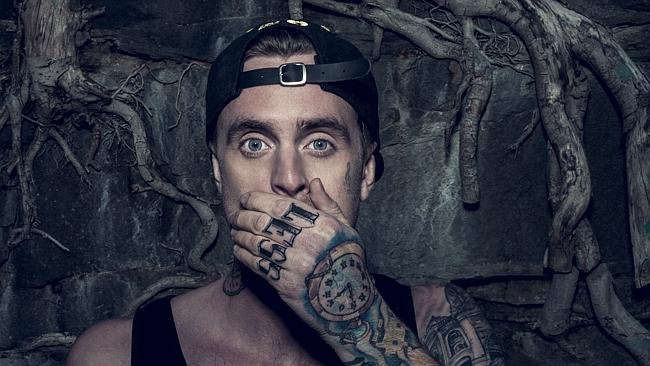 Yes sir! The new track ‘Sixavelli’ from 360 featuring Lunar C just ooooooozes audio pleasure.  This is a late night bar kind of track when you’re knocking them back into the early hours.

Slick production on this one from ARIA award winning multi-platinum songwriter/producer Staylx Fuego (who you’ll know from tracks for Elizabeth Rose and Owl Eyes to name a few).

If you weren’t looking forward before to the new album Utopia from 360, you will be after hearing this.