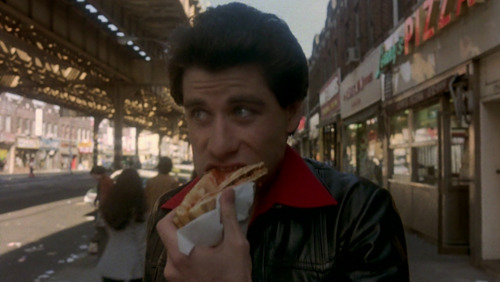 Here’s a celebratory mix by Man From Lucania of some of our recent disco and funk fave tunes that have helped us crack the top 75,000 US websites list.

There’s plenty more planned over the coming months for Your Music Radar and plenty  more that is completely unplanned as we know there will be some astonishing tracks that will come our way out of the blue.  There’s no fun without surprises!!!

Thanks to everyone who has visited and re-visited our site since we founded it 18 months ago.  Without you our fun of spreading some audio joy just wouldn’t be the same.

A special thanks goes out too to CodeNameMax for their support as we wouldn’t be up and running without them.  Remember, if you want to blog like a rockstar and a website to match your passion you should definitely hit them up.

Here’s to the next milestone!!!!  In the meantime, get your audio ear joy of these disco slices right now!!!

About Your Music Radar