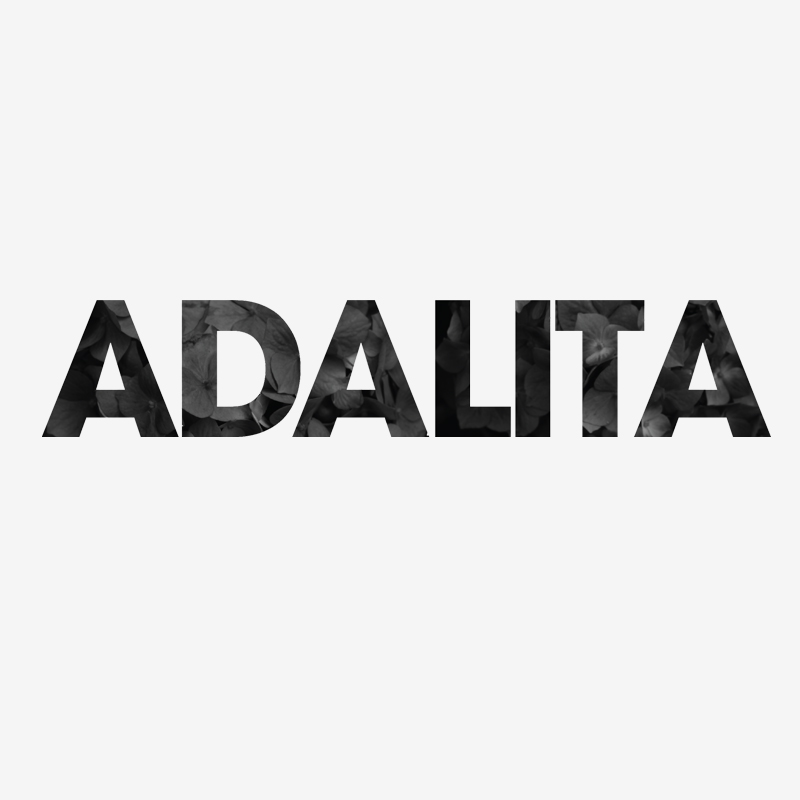 YES! Adalita drops ‘All Day Venus’ which is a top new tune from her forthcoming 2nd album which we are seriously looking forward to.  Her 1st solo album outside of Magic Dirt was pretty spesh and this sounds like the follow up album is another blinder.

I’m in the middle of mixing the new album but it’s time to hear a new song and it’s time to play.  The first track, All Day Venus, is a good indication of how the rest of the album is going to sound. Louder, basically. I’m heading up the East Coast for three solo shows in early August to road test the new songs in solo mode. I’m super excited and I really can’t wait.

Tickets are on sale for her promo gigs from today  at adalita.oztix.com.au:

Check it out below and keep your eyes on YMR for more tracks and album details over the coming weeks:

Can’t wait for the new album?  Get your fix of Adalita’s first solo album below: