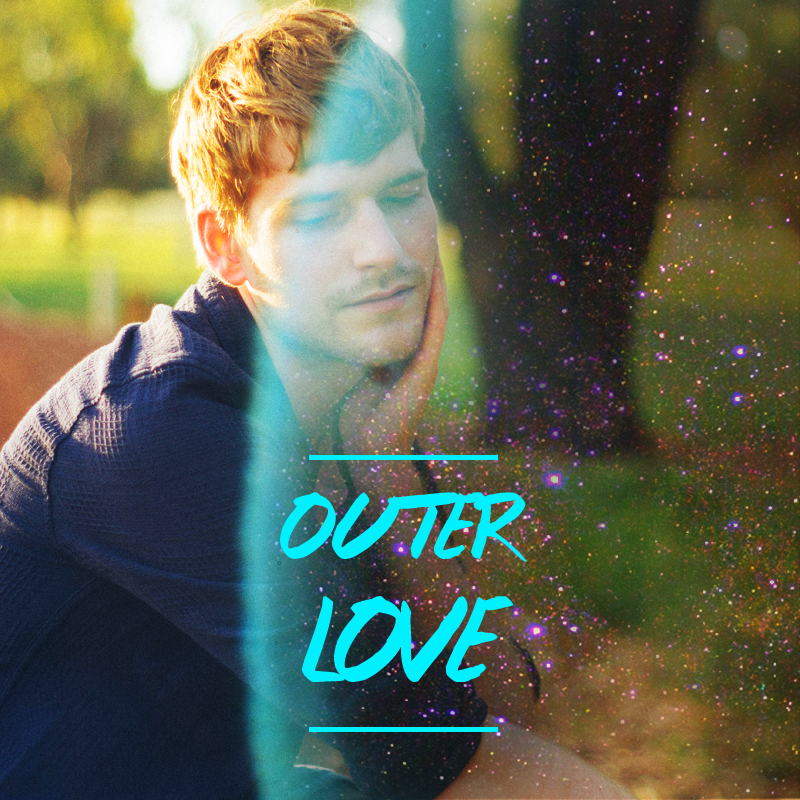 It doesn’t have to be summer in Australia for Alex Brittan to get in on the tropical synth-pop action.  New track ‘Outer Love’ is a clever inter-stellar song that’s burning up.

This is our first foray into the work of Alex Brittan but won’t be the last as we’re loving his Ayer’esque voice and the bouncing poptastic production on ‘Outer love’.  This probably won’t be deemed to be played by commercial radio in Australia but would easily get played overseas.

‘Outer Love’ is the third track released from the indie pop artist from Perth’s  forthcoming Thirsty Bird EP, due out August 28th.

Alex is a classically trained pianist and released his debut Play Dead EP back in 2013. In late 2014, he was a finalist in the Melbourne Music Bank competition with the track ‘Technicolour’, and will release his second EP, Thirsty Bird, on the 28th August.

A tropical synth-pop ode to all the breakups you really don’t regret.

Keep your eyes and ears on Alex Brittan.