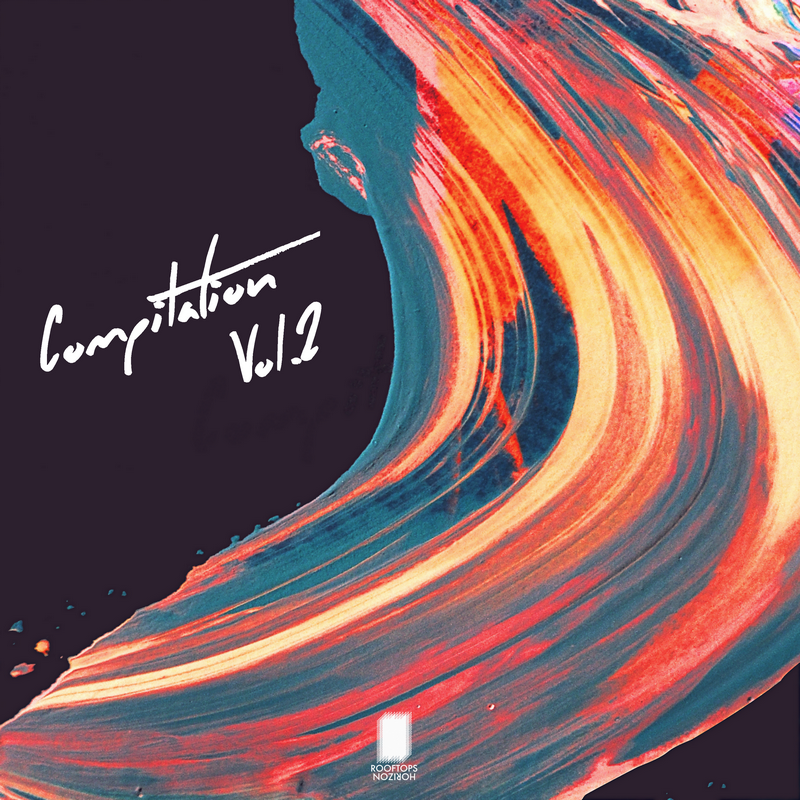 This year Rooftops Horizon comes back with Volume 2 of their compilation series.

The 6-track-project brings together artists who are already established in the scene, such as Dabow who recently released his Triple Shadow EP via Mad Decent and Drewsthatdude who produced a cut off of Trey Songz’ recently released Intermission I & II EP; alongside up and comers who are equally promising artists. This rising Paris-based indie label deserves your attention if you’re a fan of hip-hop, future beats, and everything in between.