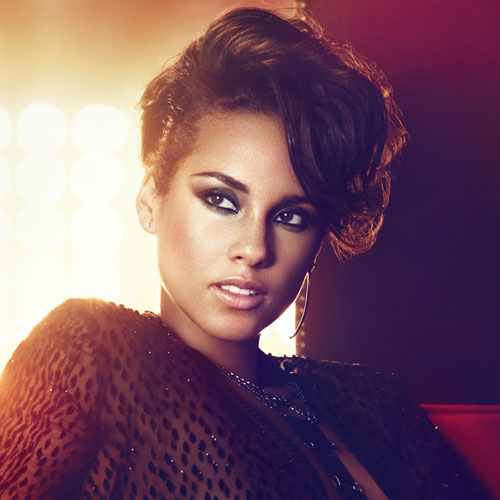 Alicia Keys drops her new video to the track ‘New Day’ via a premiere on VEVO.  It’s a big track and big video.  Love it!

‘New Day’ was co-produced and co-written by Keys, alongside Dr Dre and her husband, Swizz Beatz. The video for ‘New Day’ features live footage from Alicia’s performance at the 2012 UK iTunes Festival at London’s Roundhouse, which she headlined last September.

The follow up single to ‘Girl On Fire’ – which saw Alicia score her highest week one of single sales ever in the UK and remained in the top 10 airplay charts for over 8 consecutive weeks – and the February 2013 released ‘Brand New Me’, ‘New Day’ is the third single from Keys’ fifth studio album ‘GIRL ON FIRE’, which topped the iTunes charts in over 20 countries worldwide when it was released in November last year.

SET THE WORLD ON FIRE TOUR – MAY 2013 UK DATES – Tickets on sale now through www.aeglive.co.uk.

Check out the video: