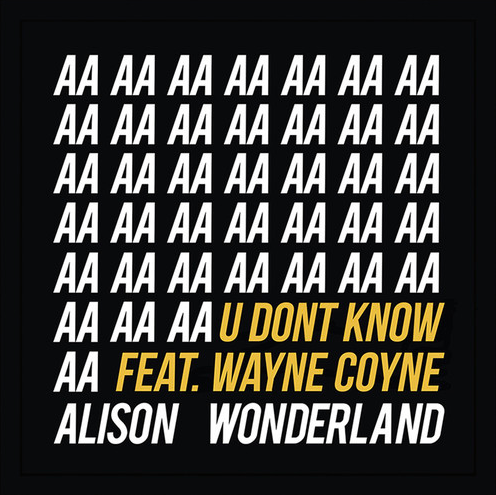 I am really proud of this video, Its crazy to see a concept I had in my mind come to life. It’s been amazing working with Prad, we’ve made 3 videos together now and its great to creatively grow with someone. I am also stoked I got to act alongside a friend in the video.

Available for pre-order now in Australia and the US, Run has already landed on numerous “most anticipated albums for 2015” lists (including ours) and is the follow-up to Wonderland’s acclaimed 2014 debut EP Calm Down.