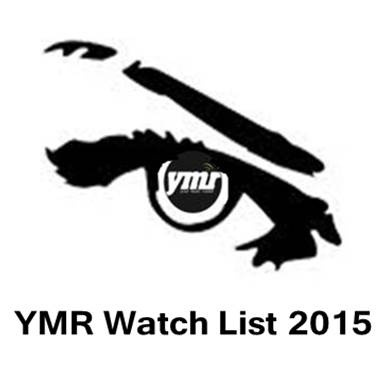 The time has come around again for us to get our crystal ball out and give you a heads up on the bands, artists and DJs that we think you should be keeping a close eye on in 2015 and beyond, all from A to ZHU.

If you regularly take a swim in the sea of music blogs, there will be a few here that might seem obvious selections. However, that’s not stopping us from bringing all of this fine talent to your attention just in case you’ve never heard of any of them (unlikely though).

Looking back at who we listed for 2014’s Watch list, I think we were on the money with a good number of selections. A year ago, no one had heard of the viral hit #SELFIE from The Chainsmokers, Banks’ killer debut album was still in production before we even met it and Betty Who hadn’t been cherry picked to support Katy Perry on several legs of her world tour. Sam Smith was more famous for being a featured vocalist than in his own right and Bebe Rexha hadn’t even started Drinking About You, let alone stopped.

Each year, this is getting harder and harder to keep the list to a minimum, particular with the rising crop of talent on offer from Australia at the moment. We’re going for a half century, a nifty bullseye, a half a tonne. So, here’s 50 artists you should be putting on your music radar in 2015, including a greedy 15 from Australia.