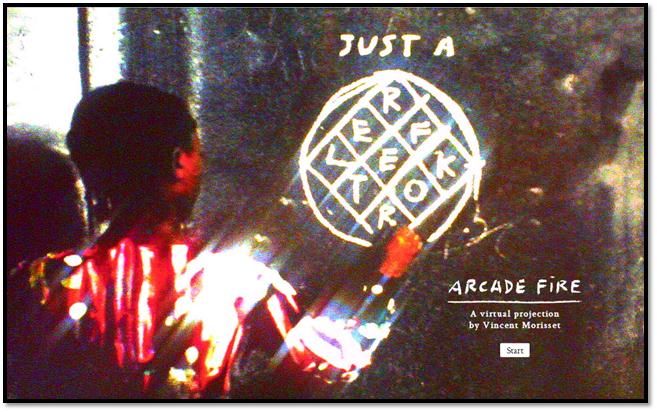 Arcade Fire stir the online blogs with the new track ‘Reflektor’.  If you had been on Spotify during the week, you’d have known that 09/09 at 9pm was the date they were going to drop this.  Is it a big song?  Is it up your alley? Hmmmm.

I’m not a fan of anything Arcade Fire that was recorded after their 2004 debut album Funeral, but if you are a fan of them and of Anton Corbjin then you will definitely want to get into the video below.

The YMR jury is out on whether this forthcoming album is going to be hot or not. Yes, there is some James Murphy in the air but is it enough to give us the promise of a good album?  Who knows.   In the meantime, check out the video that doesn’t involve nudity nor a wrecking ball.

Pre-order the album now on iTunes and get the new single straight away. http://po.st/ReflektoriTunes