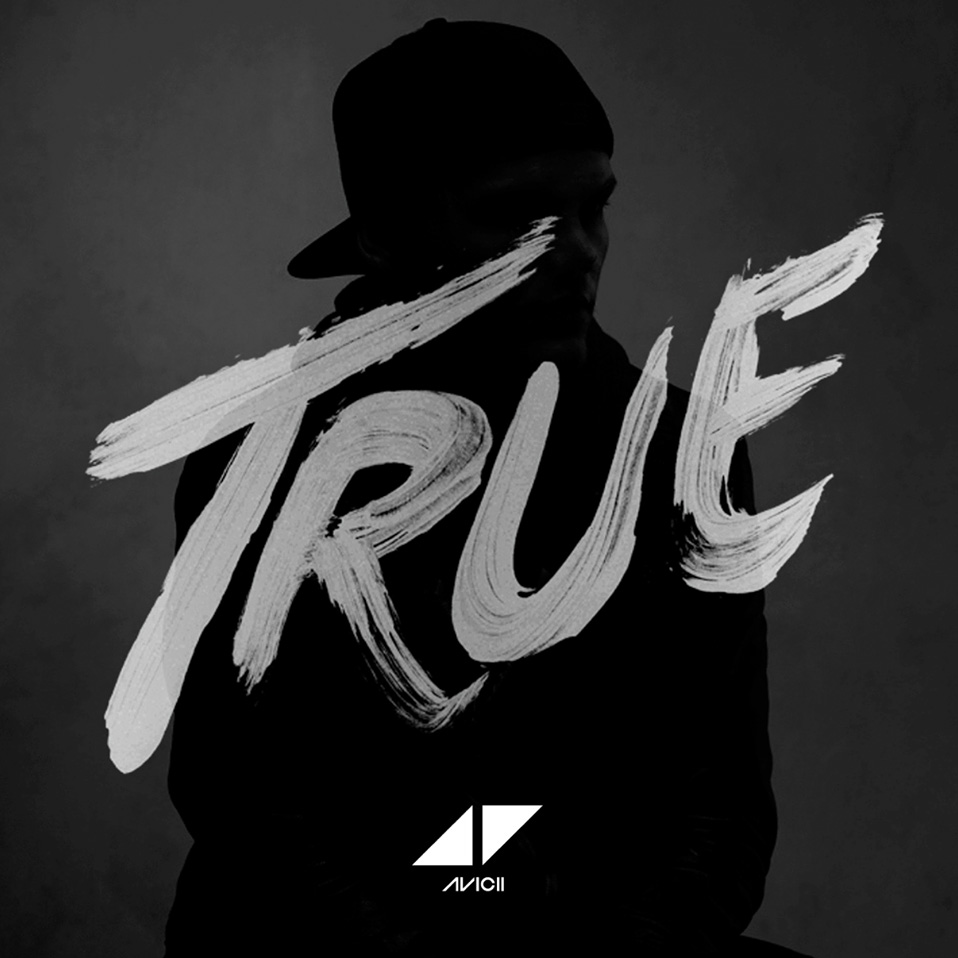 After weeks of leaked tracks, snippet streams and previews, Tim Berg’s debut album has finally dropped and it is no dissapointment.  It’s a diverse banger of an album that should more than please fans who worship at the altar of Avicii.

If you have been listening to the bits and pieces of this album pre launch, you’ll have had an inkling that something special was in the pipeline.  Looking at the clicks and tweets online in the last two weeks, there’s definitely been some anticipation for this.  The good news is that with the spread of featured artists on vocal duties throughout the album, it ends up being quite a diverse album when it could so easily have been track after track of EDM crowd pleasing hits but all could soundalike.  The even better news is that they don’t soundalike at all.  It’s not ‘Levels’ on repeat play.  In fact, Levels doesn’t appear at all.  Thank goodness, as we’d all be skipping that one.

Featured artists include Blondfire, Nile Rodgers, Adam Lambert, Aloe Blacc, Audra Mae, Linnea Henriksson and more.  The tracks range across country, a bit of classical, a bit of rock and of course thumping house.  It all adds up to one hell of an album that will get you hitting the repeat play button time and again.

Standout tracks include ‘Hey Brother’, ‘Dear Boy’ and the mighty collaboration ‘Lay Me Down’ which set the online sites ablaze by Nile Rodgers and Adam Lambert fans when they heard the HQ snippet last week.

The one big downer on the album is the fact that ‘Heart Upon My Sleeve’ has been robbed of the sensational vocals that Dan Reynolds from Imagine Dragons performed on the leaked version.  The track just isn’t as strong as it should be as an instrumental.  With the vocal track it was epic but without, it’s good but not as good as it could be.  That’s just a minor gripe.  If you haven’t heard it with vocals, don’t hunt it down.  Just enjoy the album as it has been delivered.

Check out True in full stream below: