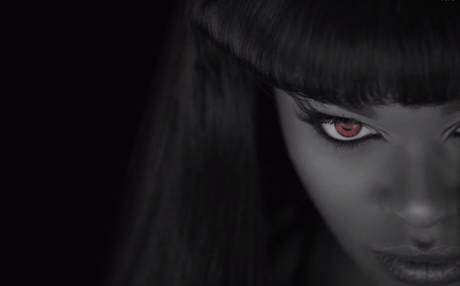 Just in case you missed it, Azealia Banks announced her partnership with Soundcloud, BitTorrent Bundle and MTV for a very special remix opportunity this week.

Music fans and producers worldwide now have the ability to remix Azealia Banks’ new single “Chasing Time” for a chance to be heard and handpicked by the star herself and win $10,000.00.  The chosen track will be the first official remix release for “Chasing Time.”

Stems to “Chasing Time” are now available exclusively via BitTorrent Bundle and Soundcloud. All entries must be received by Monday, December 15th for a chance to win $10,000.00.

If you want to know what prime tuneage you can achieve with the stems, check out what YMR favourite Erol Sabadosh has done with this track below.

Azealia Banks released her critically acclaimed debut album “Broke With Expensive Taste” worldwide on November 6th. The album is available now on iTunes, Amazon and Spotify and will be available in stores worldwide in early 2015.