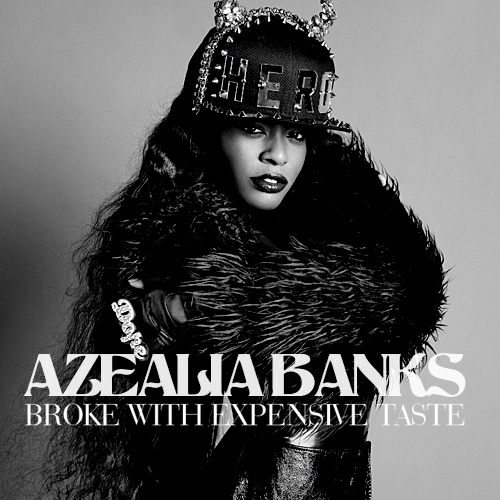 So after Azealia Banks recent ditching (or ditched) from Interscope Records, new track ‘Heavy Metal and Reflective’ has surfaced and showcases what is more than likely to be the sound of that looooooooong anticipated debut album.

Personally, I’m over it now and that excitement from way back when ‘212’ came out up to now has fizzled like leaving a bottle of champagne in the fridge door without a stopper in it.

We might be pleasantly surprised with the album content for Broke With Expensive Taste when it drops later in 2014 but the writing is on the wall for what is set to come.  It’s like a movie that takes for ever to come out with several changes of director and script re-writes.  It very rarely goes the way you want it to.

In the meantime, check out ‘Heavy Metal And Reflective’ below. 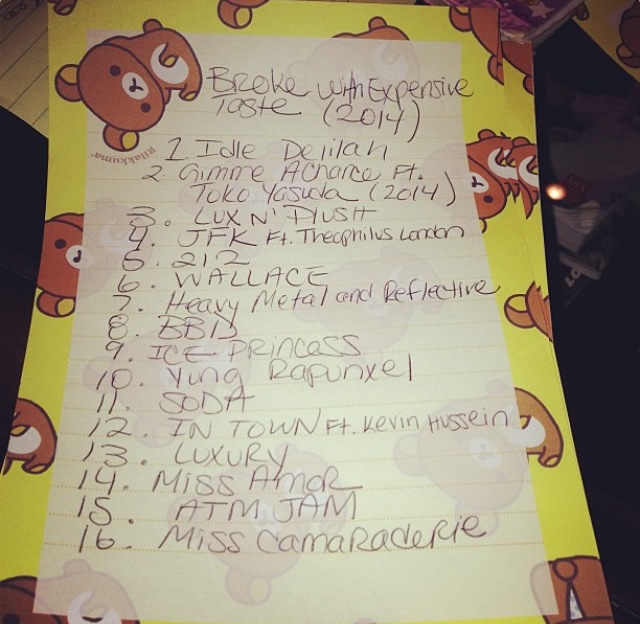 One thought on “Azealia Banks – Heavy Metal And Reflective”