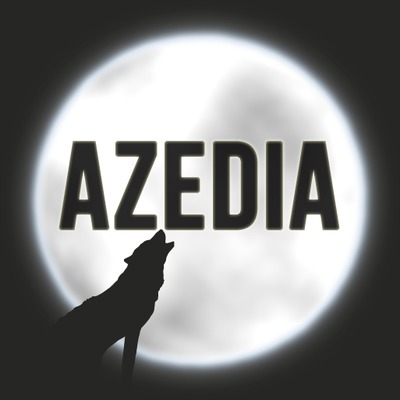 Well this is quite epic isn’t it?  Azedia drops the track ‘Requiem For The New World’ which is a dubstep track with classical composition of massive proportions.

Get ready for ten minutes of symphonic chillstep!!

This song was almost the death of us, but we knew it had to be done, and that it had to be released at the end of the current Mayan long count calendar cycle. Its an expression of everything AZEDIA is about – epic drops, stirring buildups, mystical lyrics & live instruments. Our classical training became useful when writing for choir, and when it comes to weaving orchestra with EDM  theres nobody better than Alex Lamy. The title alludes to Dvo?ák’s ‘New World Symphony’ – our track marks the beginning of the next, hopefully more loving age.

One thought on “Azedia – Requiem For The New World”