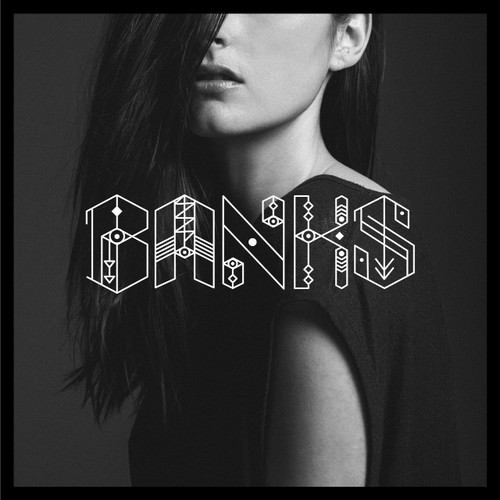 BANKS tracks are getting better and better and she’s morphing into what sounds like a live version of a Michael Mann soundtrack.  I didn’t think a BANKS track could get any darker but this one turns down the dimmer switch even more.

There’ll be some out there that think every BANKS track sounds the same.  If they listened a little closer and a little deeper, they’d realise that this artist is going to be outlasting them in 2014 and beyond.

I’m looking forward to a bigger dose of BANKS in the not too distant future when the album drops.  You can pre order her debut album here and get the title track ‘Goddess’ for free: smarturl.it/BANKS_iTunesDLX