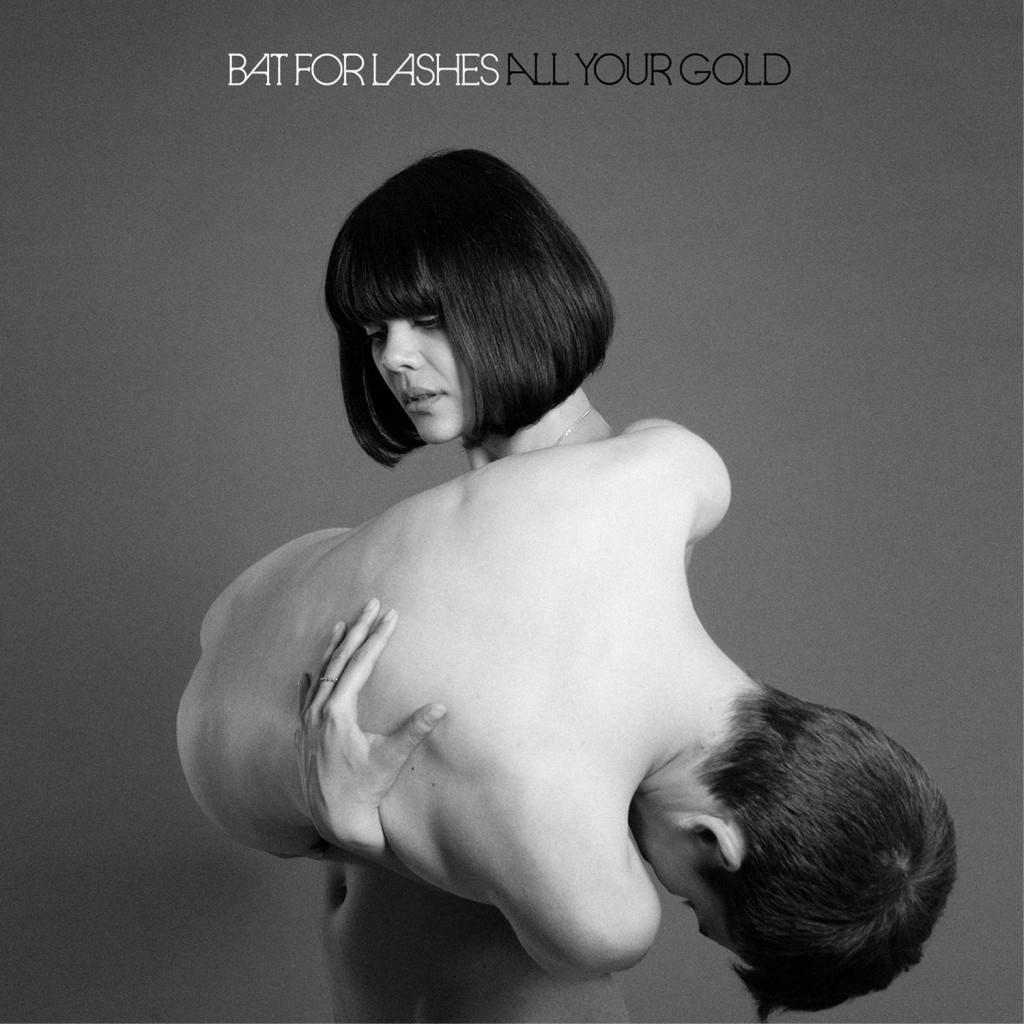 What a track!!!  What a cover!!! I’d love to know how long the photo shoot took?  If it took a while, she’s obviously got guns to hold up a nudey!!  Now that’s quality YMR journalism isn’t? Who cares. OK.  Check out the new track from Bat For Lashes….’All Your Gold’ is sensational.  As all BFL tracks are!!

Give this track some serious ear time!!!  It is the second single from the forthcoming album ‘The Haunted Man’…not to be mistaken with the mid 70’s Roger Moore flick The Man Who Haunted Himself….now that’s crying out for a remake.

All Your Gold the second single taken from ‘The Haunted Man” released on October 15, 2012.

Pre-order the album now on iTunes and receive Laura as an instant downloadhttp://smarturl.it/TheHauntedManiTunes