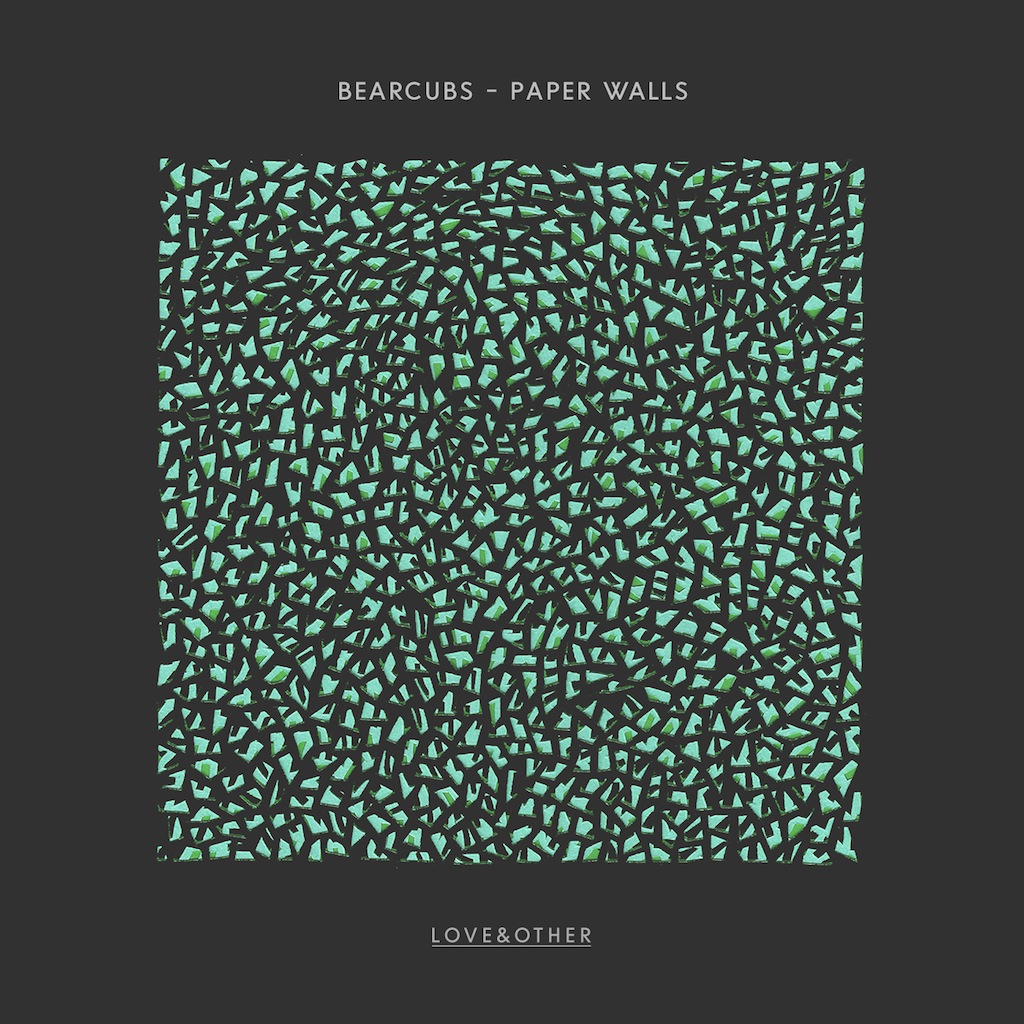 YMR 2015 Watch List artist Bearcubs drops a brand spanking new golden track in ‘Paper Walls’ that kicks off 2015 on the high that he left with in 2014.

‘Paper Walls’ slices and dices until it gets under your skin to a place that won’t leave.  It gets released on 20th April via London-based Love & Other.