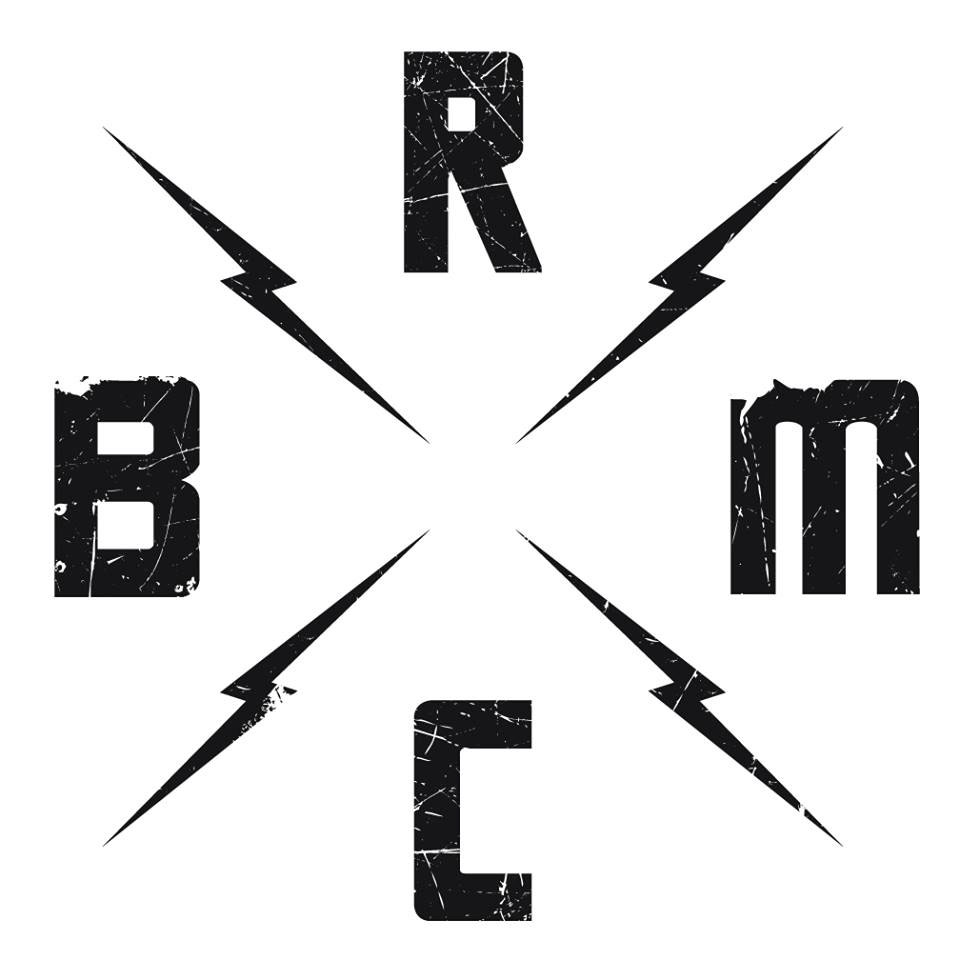 If the Black Rebel Motorcycle Club gig at The Palace proved anything, it was that the double denim revival is gaining an incredible amount of momentum and that it is inevitable that it will devour us all.
It has gotten so rampant that double denim isn’t even a thing anymore; much like the faux-hawk and the keyboard necktie. In any case, the heaving denim sea was also heavily infested by an algal bloom of mid Movember porn ‘taches. It was truly a sight to behold and when Black Rebel Motorcycle Club did take to the stage, the mighty ocean did erupt from all every possible vantage point; whether on the floor or the two balconies of the majestic Palace Theatre. This however was nothing compared to when they started playing.

After opening with Hate the Taste, Black Rebel Motorcycle Club played my favourite song of theirs, Beat the Devil’s Tattoo, a song so great that they named an entire album after it. To give you an idea of how good it is, it was used in the trailer for Hansel and Gretel: Witch Hunters and I still like it. I mean really, Hansel and Gretel? Next thing you know they will be writing a musical about the common cat, or even the King of Siam. That track sounds just as brooding and menacing performed live as it does on the album, especially with Robert Been hunched over his bass, Peter Hayes puffing away on his guitar and Leah Shapiro’s metronomic beating of the drums. In fact, the Witch Hunting playlist on my iPod contains only this song. Quite why I have a Witch Hunting playlist is not immediately apparent, even to me but it pays to be prepared. Sure it isn’t ye olde witch hunting times now, but who knows what tomorrow will bring. Possibly will need to add “Sunshine, Lollipops” to it, but that is just personal preference. 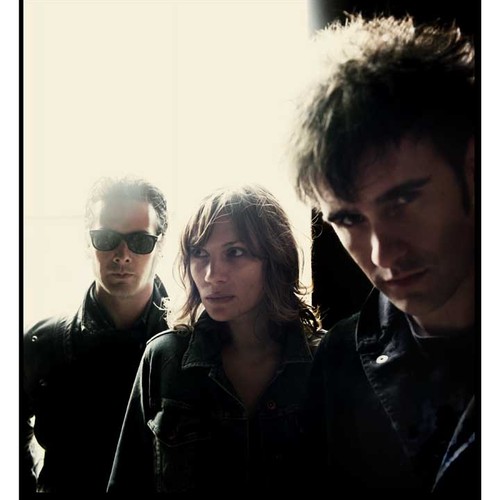 Possibly the best bit of a Black Rebel Motorcycle Club gig is the ending to Ain’t No Easy Way. The end features Robert and Peter singing in a duelling banjos type arrangement except with significantly more teeth and fewer references to vocalising like a swine. Their undeniable ability to effectively perform more than one task at the same time does have one questioning whether they are in fact male however.

If only the song Berlin was written twenty years or so years earlier. That way it could have actually accompanied the tearing down of the Berlin Wall. Instead the poor East Germans, who it is fair to say were fairly well versed in the concept of “suffering” throughout the preceding decades were forced to endure a far more insidious torture; wall-to-wall ‘Hoff. I am a bit sketchy on the details, but I am pretty confident that he did single-handedly end Communism, brought down the Wall and reunited Germany. Granted this is no small feat, but there was no need to do it whilst singing in red budgy smugglers. What would have been far more appropriate was Black Rebel Motorcycle Club singing out “whatever happened to the revolution” as people scaled the wall in a similar fashion to the way that the crowd control barriers were dealt with tonight. Whilst Robert was clearly delighted by the size of the crowd he was playing to, he wasn’t exactly enraptured with the barrier that separated him from it. The storming of the stage was a beautifully symbolic moment that showed that gig audiences aren’t necessarily Honey Badger-esque menaces that need to be locked down behind fences for the good of society as a whole.

After this, the set took a slightly slower but no less intense ambience.  Weight of the World, Lullaby and In Like the Rose followed and allowed the crowd time to recoup, recover and enjoy the Palace Theatre for potentially one of the last times. It has been determined that what Melbourne really needs right now is not heritage and live music venues, but an 80m Frankenstein cobbled together using bits of hotel, apartments and who knows whatever else. The end result will be something akin to going to a restaurant where they serve cuisines from a variety of countries and specialise in doing them all exceptionally badly rather than focussing the efforts on doing one remotely adequately. The only saving grace so far has been the idiocy of the developers who seem to have casually ignored the fact that there is a 23m height limit on the site and have thus run into a spot of bother with Melbourne City Council. It seems as though they are operating on two of the most hallowed principles in economics, greed and fear of lack of greed. This really isn’t that surprising as these are the same brilliant minds that bought you the W Hotel in Barcelona. Previously the problem with the coast around Barcelona was that the sea was far too visible and what it really needed was a 100mm sail shaped blob to obstruct this. Like a touch of Dubai in Europe which is a fantastic thing as oil rich architecture has plenty of character and soul which apparently must have been what Barcelona was sorely lacking. And thus it was done and that way everyone was happy. Except for the residents of Barcelona. And the visitors to Barcelona. But apart from these two relatively insignificantly groups, everyone was happy.

After dismounting the soapbox, Spread Your Love eventually closed out the main set after an expanded jam and provided a sharp contrast to the acoustic versions of Complicated Situation and Shuffle Your Feet that were played as the first part of the four song encore. Whatever Happened To My Rock & Roll? is a fairly legitimate question to ask at the best times, but on the evidence of what Black Rebel Motorcycle Club produced during this song and the gig as a whole, it seems that it is going very well indeed. Just as long as you keep your blinkers on, focus on stuff that you actually like and not on the wider genre in general which seems hell bent of vanilla-ising itself into a rather unappealing Air Supply / Mike and the Mechanics melange.