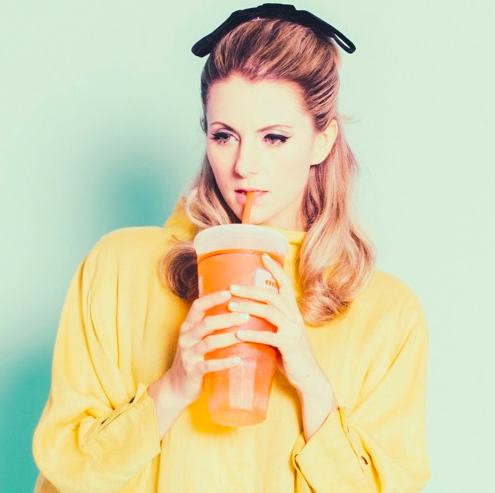 And there I was thinking the swirling Manchester vibe on ‘Pleasure’ would be a one off and here we have another outstanding circa. 90s track with ‘Sex, Lies and Destruction’.  This is a powerhouse of a song.

I’ve been a big fan and big follower of Blondfire for some time now and this new ‘sound’ doesn’t disappoint.  Not at all.  In fact, I reckon this goodness might just tip Blondfire over the edge into the popularity stakes…finally.

Get on it.  The track is from blondfire’s upcoming EP, True Confessions, which will be released on March 11.

I think everyone has fallen for someone who they know is terribly wrong for them, that so called bad boy/girl. Sex, Lies and Destrucition is about the attraction to the danger that can pull you in like a magnet, even though you know it can only end one way-crash and burn.