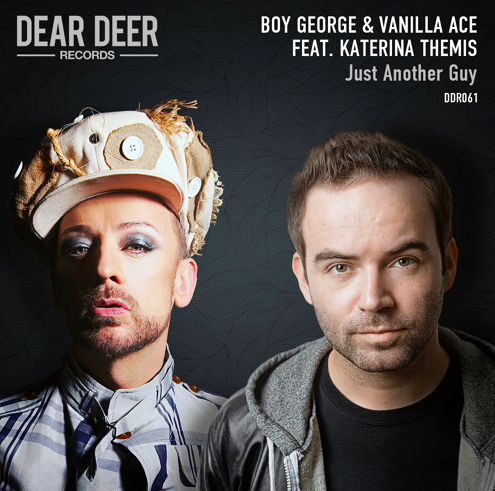 Vanilla Ace has teamed up with Boy George and Katerina Themis on this sensational club mix of ‘Just Another Guy’.

Having previously collaborated with Boy George on ‘Retrophobia’ Katerina’s soft vocals float along the deep basslines and help create a soulful sound alongside the melodic piano and chord strings. By coming together Ace and George have showcased their versatility and skill in making something unlike their usual production but still set to appeal to their respective fans.