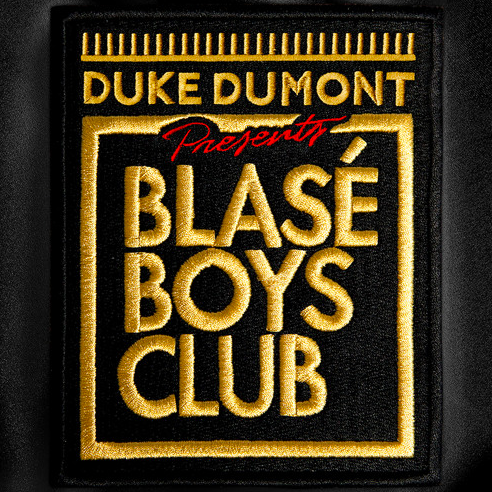 Duke Dumont is back with a smoking new track. ‘Ocean Drive’ is taken from his forthcoming EP ‘Blasé Boys Club Part 1’ and from the sound of this hotness, we reckon it is going to be a killer EP.

‘Blasé Boys Club Part 1’  is the first instalment of an EP series under the name. The four tracks on ‘Blasé Boys Club Part 1’ features three new original and unheard tracks from Duke (including a track featuring legendary Chicago house vocalist Robert Owens in homage to ‘Giorgio’ by Daft Punk), in addition to his recent standout ‘Won’t Look Back’ which was a hit on both sides of the atlantic.

The EP will be released October 2nd and Duke Dumont will be playing a headline live show at KOKO on September 30th in London.