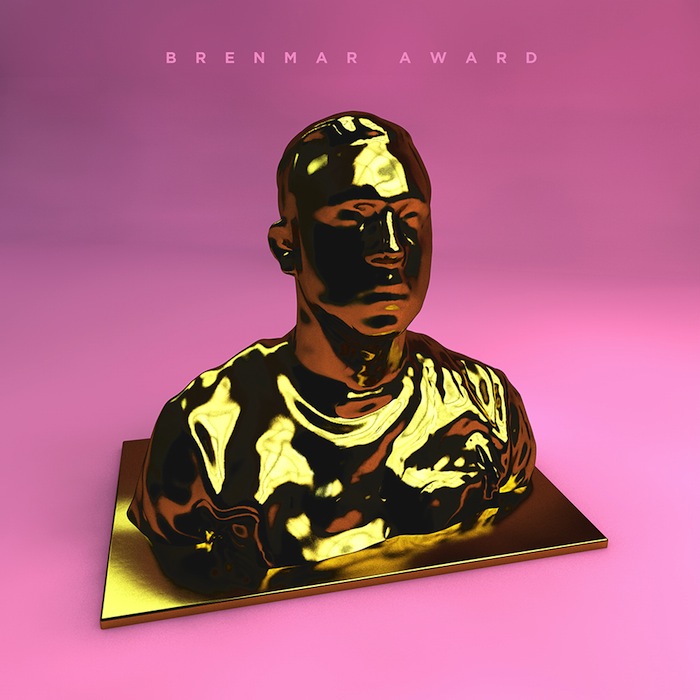 Brenmar is on a role at the moment.  Original track ‘Award’ has just dropped on Fools Gold Records and it’s a beauty.  He’s been termed a bass music chameleon and that’s pretty spot on.  Particularly when you hear the remix he has also just done for Theophilus London.  Bass gold!

If you’re a fan of Brenmar you can catch him across the globe over the next few weeks.  Big up the artwork on the track too on this one from Pilar Zeta.