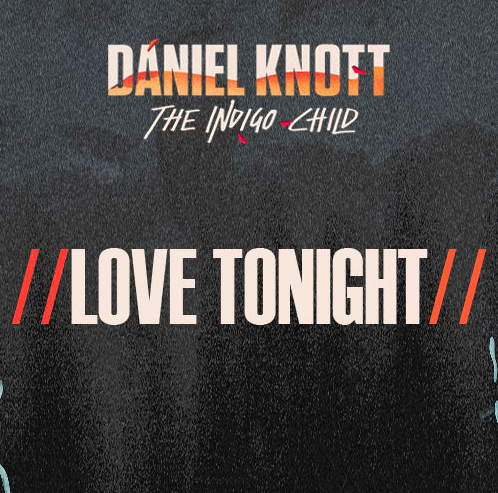 Daniel Knott kicks off the year with the killer new house track ‘Love Tonight’. This is the first track taken from his debut album The Indigo Child and the vocals from featured artist Beldina soar up to the heavens and beyond on this hypnotic and addictive dance anthem.

Get streaming this track below and make sure to give it a Heart on Hype Machine.

Daniel describes his debut album The Indigo Child as “an electronic synth musical love story about two entities that meet on a moon close to Saturn and eventually create a child who is sent to earth”.

The album and debut single are out now through New Jersey Indie Dance Label Waveform Entertainment and can be digitally purchased via iTunes, Amazon, Google Play and also streamed on Spotify. 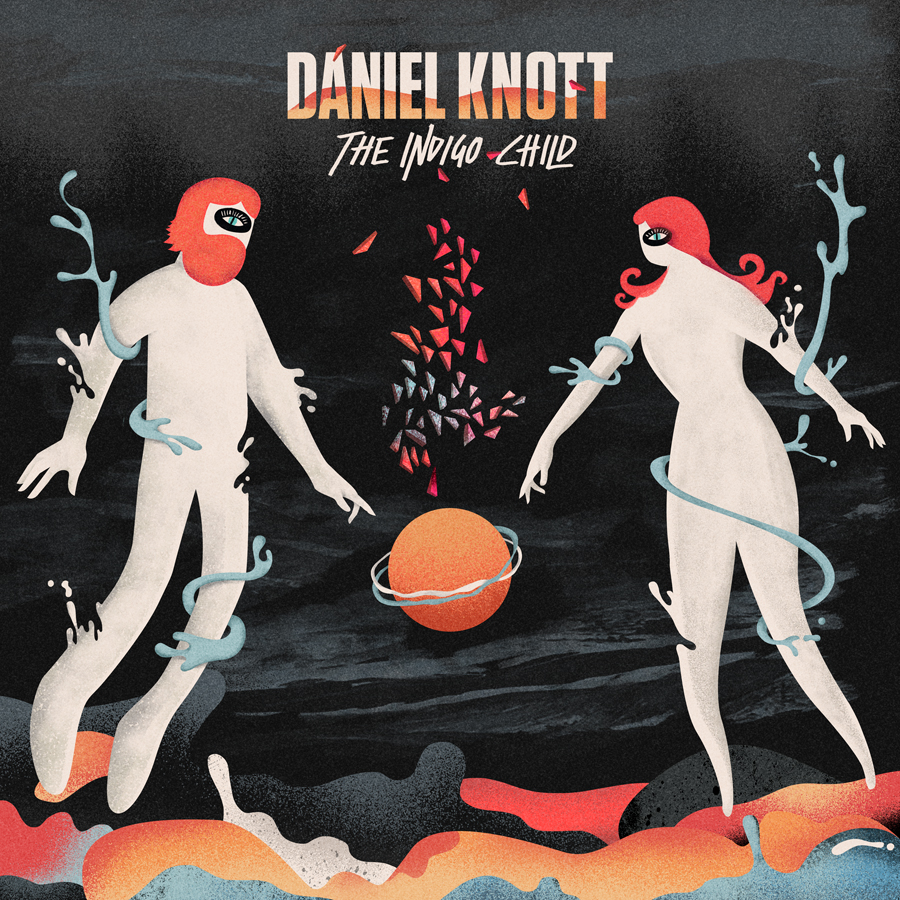