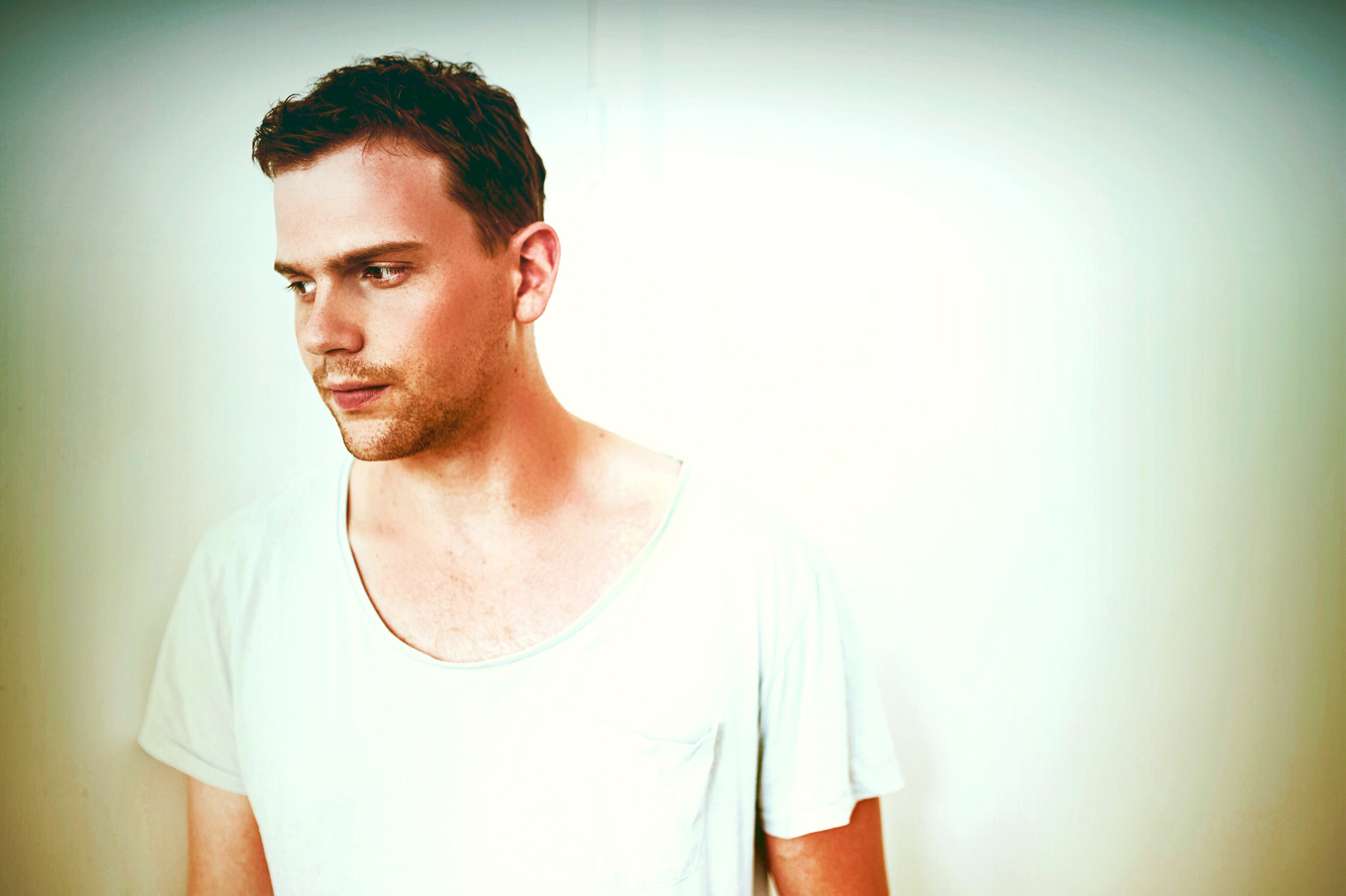 Buchanan return with another stellar track from their forthcoming follow up album to 2013’s debut Human Spring.

In support of the new single ‘Living A Lie’, the band will be touring Australia’s East cost in February 2016, hitting Wollongong, Sydney, Manly, Melbourne and Brisbane.

On the last track ‘Coming Down’, the production took Buchanan into the world of the dance track.  This new single sits somewhere in-between their sound on Human Spring and the first single.  It’s definitely a killer follow up to one of our favourite tracks of last year and we’re counting down to the Melbourne show in February 2016.

Get on this track below: