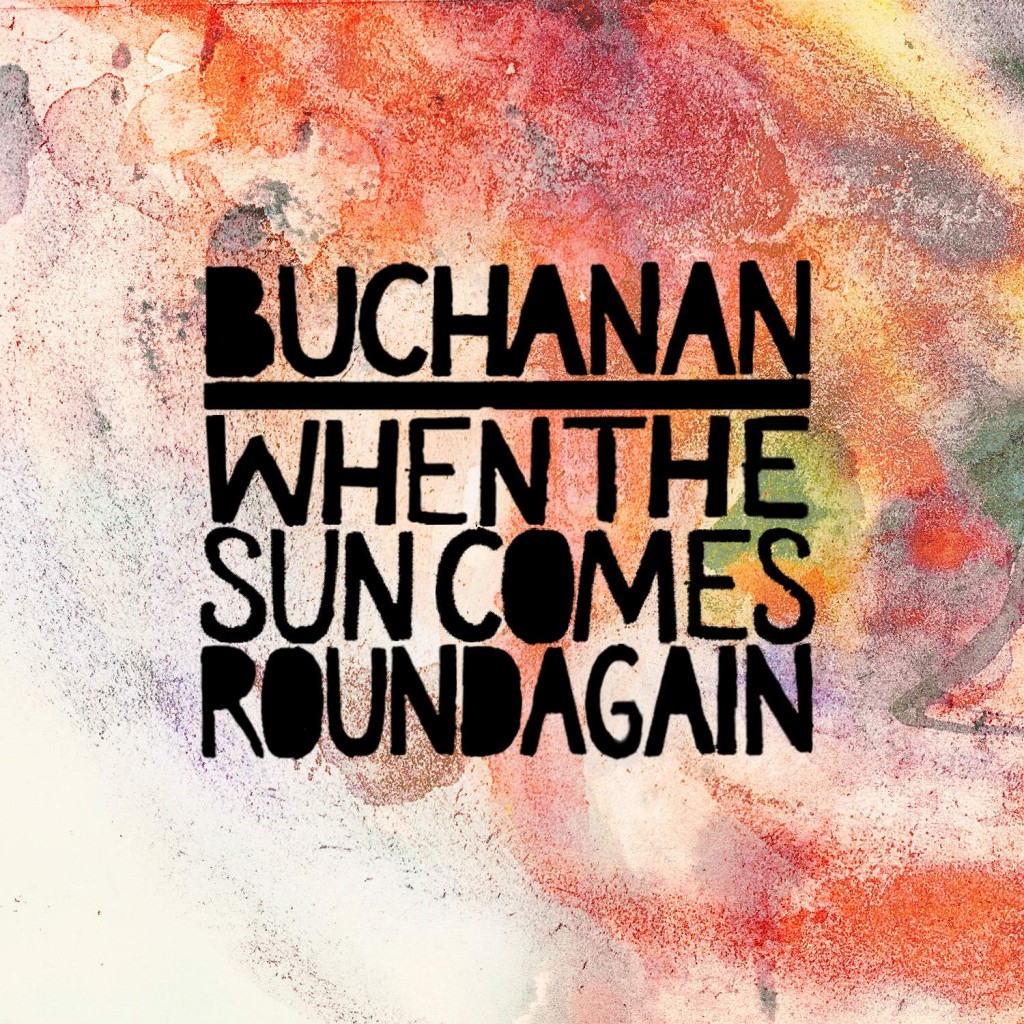 We’ve had Buchanan on our watch list since 2011 and their new single ‘When The Sun Comes Round Again’ gives me the feeling that we were spot on with keeping an eye on the Buchanan boys all of this time.

In early 2011, we caught Buchanan supporting Gypsy & The Cat (and Kimbra too was supporting….gold) and since then we’ve been keeping a close watch on their progress.  Their No Photo EP was pretty much on rotation here at YMR all of 2011 and well into this year too.  Following the No Photo EP which featured the track ‘Teachers’ their track ‘Run Faster’ got on rotation at Triple J and had some National air play which all helped to build up some Buchanan momentum.

The new single ‘When The Sun Comes Round Again’ has now dropped and it is fair to say that this one is a big one and definitely a step in the right direction.  It’s a sure fire track to keep them on their trajectory upwards and onwards.  The track has been mixed by Catherine Marks (Death Cab For Cutie, Foals, Interpol) and the track oozes quality which is bound to flow into the rest of the forthcoming album.

Get listening to the new single below and get yourself on their website for a free download of the track.  Make you sure you track back into their other tunes below too.  You’ll definitely want to put them onto your music radar!!!

Their on a promo tour to test out the new album material and you can catch them at one of their gigs here. 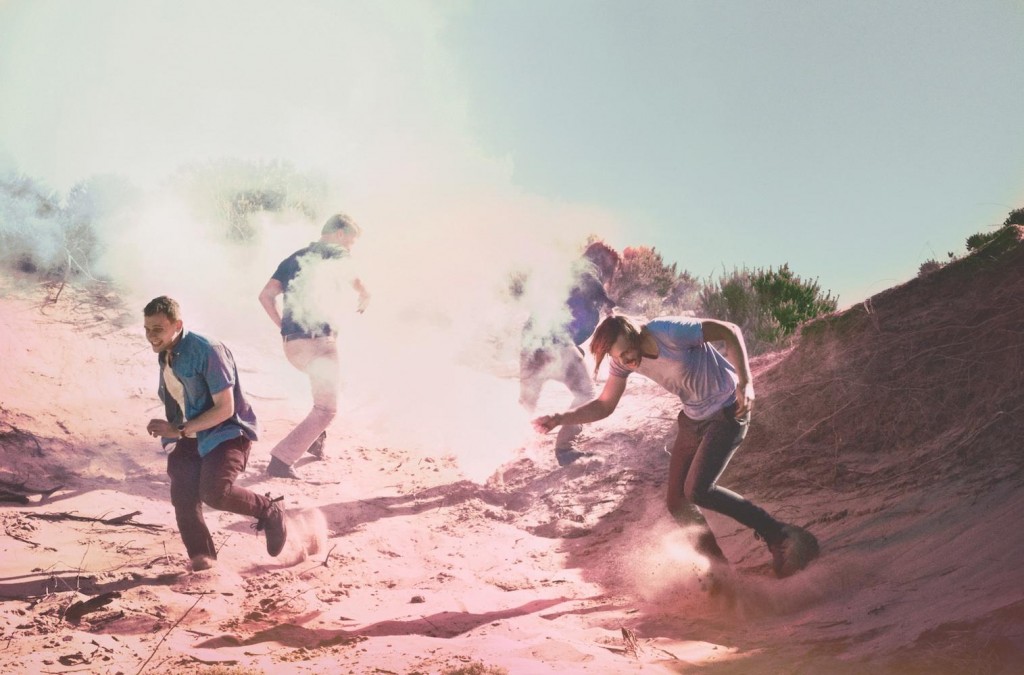