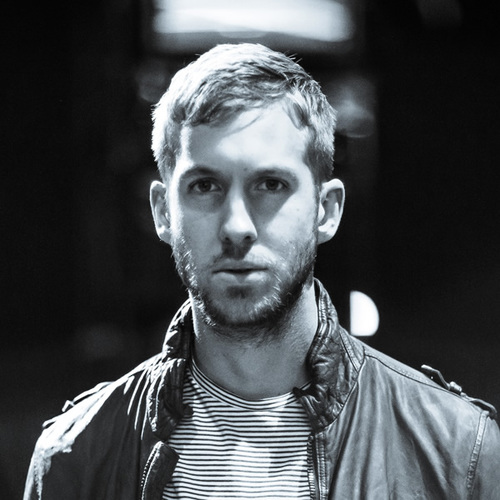 We’ve just saturated our ears in the new album 18 Months by Calvin Harris and it is fair to say that this album is sensational eargold.  The great thing though about this album, is that it’s not just packed with tracks you will already be familiar with, but it also has some diamond tracks on there that haven’t been released…as yet.

The big gem on this album that we reckon is prime to explode like a November the 5th firework is the track ‘Thinking About You’ featuring Ayah Mara on some silky vocal duties, who also featured on his previous smash track ‘Flashback’.

We’ve had a hunt around online to get this track to you and we found this awesome extended bootleg remix by DJ EB.  It’s a cheeky extension to the original but the longer the better on this tune we reckon.  We’ve also added the the track ‘Suge Knight’ by Mr CH which is the original ‘Here 2 China’ idea before he sent to Dillon Francis for the new album.

Get your plentiful supply of all things Calvin Harris below and enjoy this track on repeat.  Make sure you get onto Calvin’s site too and purchase his new album 18 months here and stream it here.

One thought on “Calvin Harris – Thinking About You (Feat. Ayah Marar)”