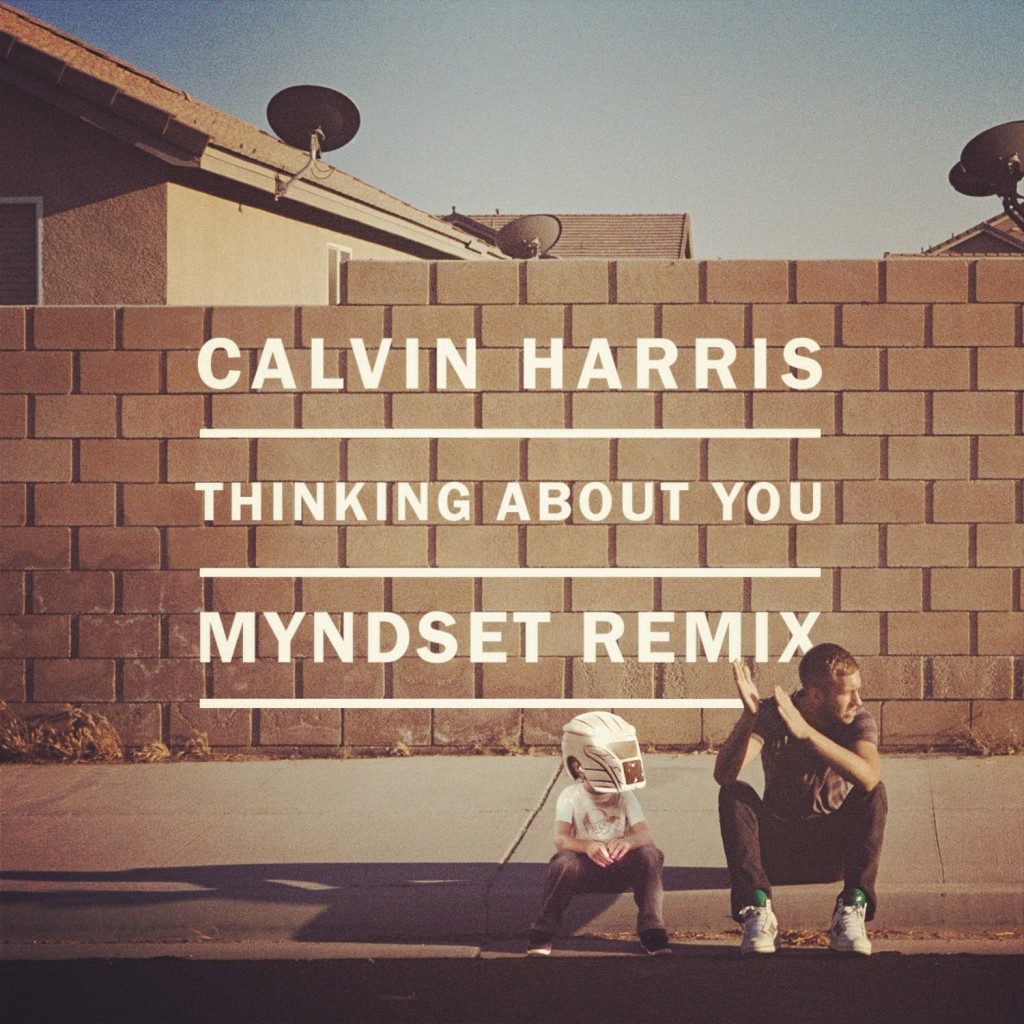 We said a few weeks back that ‘Thinking About You’ was easily one of the biggest house anthems from the new Calvin Harris album.  Well, if you thought that was a big one, get a load of the quite mighty remix by Myndset.  YESSSS!

There might be over a thousand emails in our YMR inbox, but we can tell you when we should lock on the target onto a great track and load it up.  We were one of the very first sites to pick out this track as a definite hit for 2013!!! If we were playing cards, there wouldn’t be kings, queens, jacks and aces.  It would be made up of R3habs, Disco Fries, Tommie Sunshines, Peking Ducks and Myndsets.  That’s the set of trump cards we’d play for 2012 and beyond.  My god that would be full house’tastic wouldn’t it.

Dive into Myndset and this great remix of PH proportions. It still amazes me that not enough people are onboard the Myndset train.  Definitely one to put on your watch list for 2013!!!  Then again, we’re usually ahead of the audio curve. We look forward to telling you we told you so (just check out our watch list for 2012…boom we were on the money well ahead of the others doing they retrospective dance).