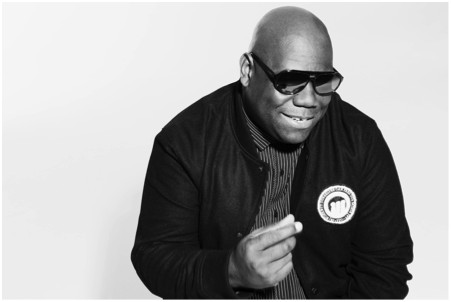 2016 looks set to be a good year already with the announcement that Carl Cox will be presenting the first installment of his ‘Pure’ event in Australia In April.

The events will be taking place in Melbourne and Sydney and ‘Pure’ will showcase players from the global techno and house movements and will feature Carl’s favourite peers, as selected and programmed by him and Eric Powell of Bush Records.

In a global market where techno is enjoying a resurgence, Carl Cox has been a spearhead forging boundaries through his work in Ibiza  and globally with his Carl Cox Global radio show. Wanting to present a taste of those experiences to Australia,

Carl’s mission is to support the techno and house community in Australia with an event of Pure electronic music with a no fluff attitude.

The line up is expected to be announced in late January and tickets go on sale in February.