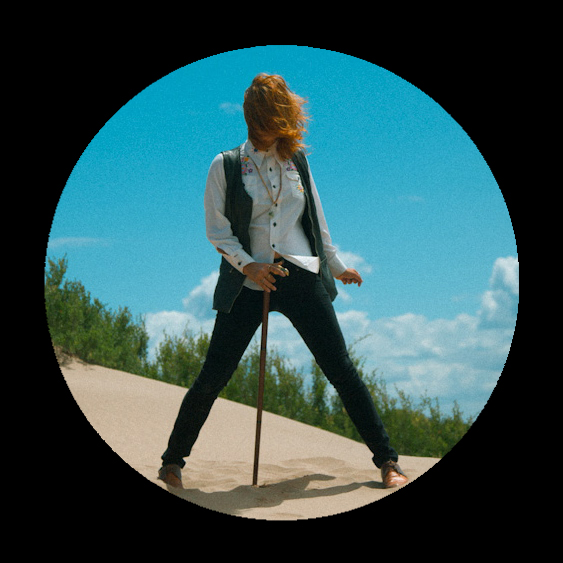 Now this is a remix! LA’s G Templeton (who is one of the band members from Vibes) has added some extra Nu Disco magic and sparkle to Melbourne’s Chela and her track ‘Full Moon’.  This remix is awesome and one to add to the list of best remixes of the year so far.

Chela is on our YMR Watch List for 2013 and we can’t get enough of her at the moment.  She’s about to feature on Viceroy’s new track ‘Dream of Bombay’ which is due to drop in the next week.  Good audio times to be had!  Chela has featured on tracks from Clubfeet, Goldroom and soon to be on Viceroy’s new track.  That’s a pedigree of audiotastic proportions before her career gets ticking over into overdrive.

Check out this quality remix from G Templeton and get some back tracking remix fixing in too: