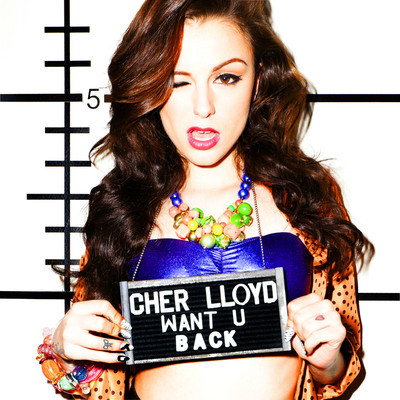 Cher Lloyd’s track ‘Want U Back’ has cracked the top 10 iTunes chart in the US this week, which isn’t too shabby to say that it is her debut release in the US.

We’ve been big fans of Cher Lloyd for some time now and we caught her play her US debut live performance at SXSW in Austin at the One Night with Perez Hilton show.

It looks like the latter half of 2012 might just be prime cracking the US time for Cher Lloyd.

Check out the original and acoustic versions below and if you haven’t made a purchase of her album ‘Sticks and Stone’s we recommend you get on that too: 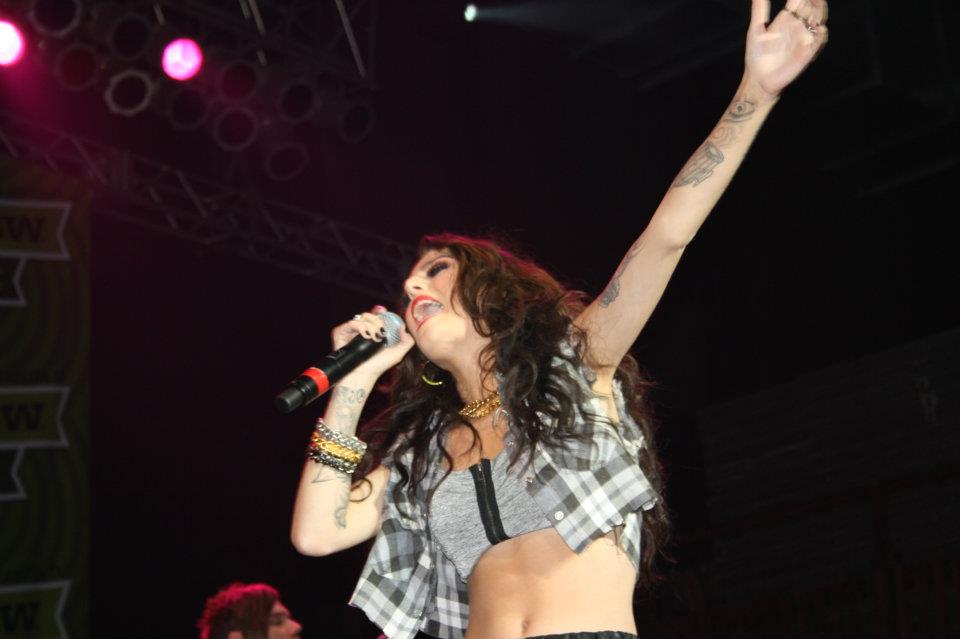 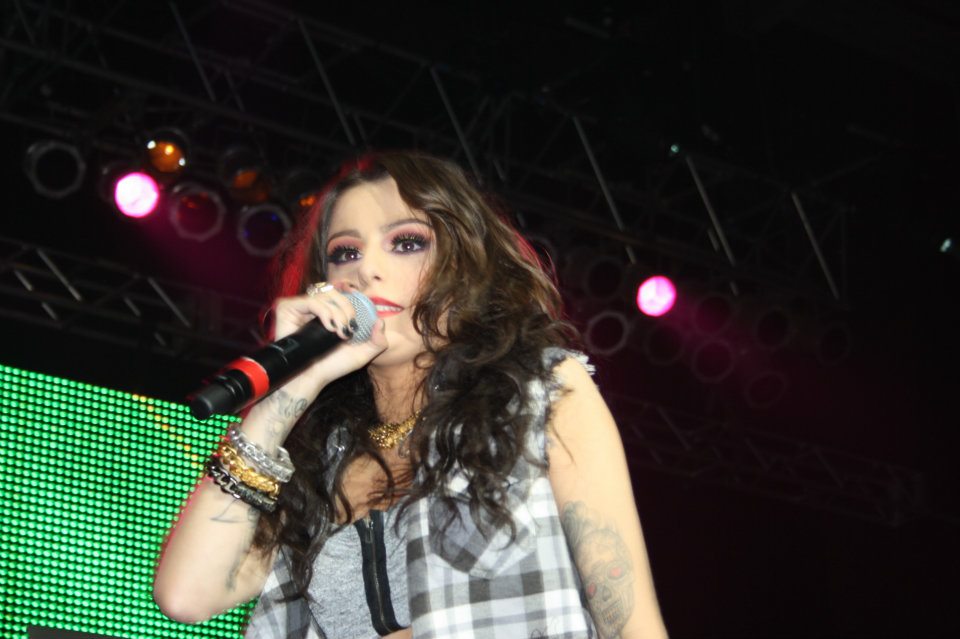