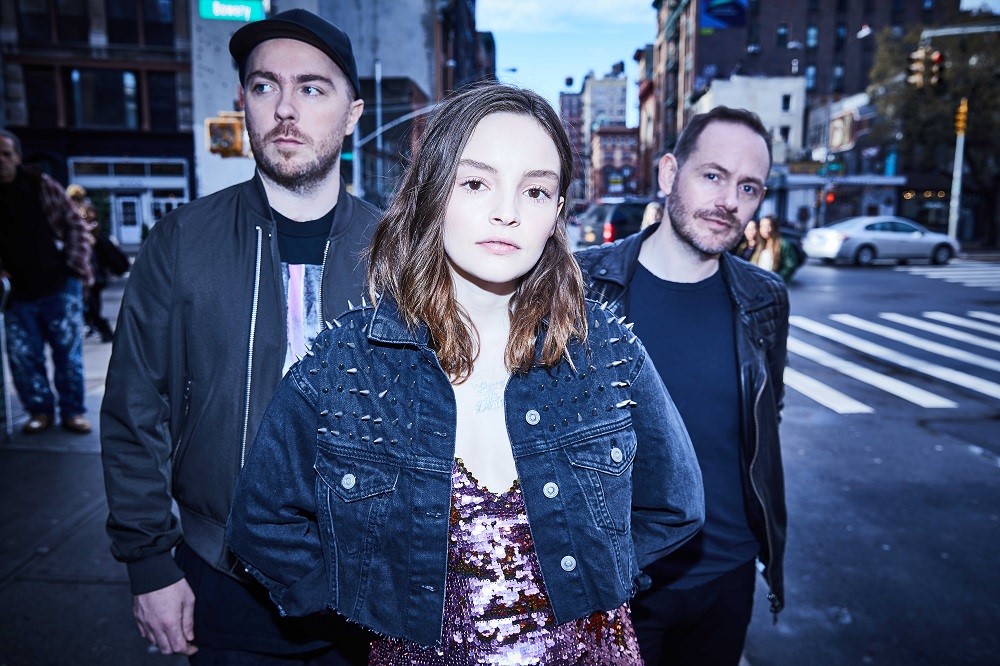 CHVRCHES are back with their new single ‘Get Out’ and this powers on from where we left off back in 2015 and the release of their critically acclaimed second album Every Open Eye.

CHVRCHES is Lauren Mayberry, Iain Cook and Martin Doherty. The band released their critically acclaimed debut The Bones Of What You Believe in 2013, which earnt them a Brit Award nomination. Their follow-up Every Open Eye, charted at #3 on the ARIA chart, #4 on the UK chart, #8 on the Billboard 200, and top-20 in ten other countries worldwide.

Over the course of their career, CHVRCHES have played countless shows worldwide, with each tour’s production reaching new heights and leaping towards the top of festival bills. The band have been favourites with appearances at Splendour In The Grass and Laneway Festival, the latter of which they headlined on their last visit to Australia.