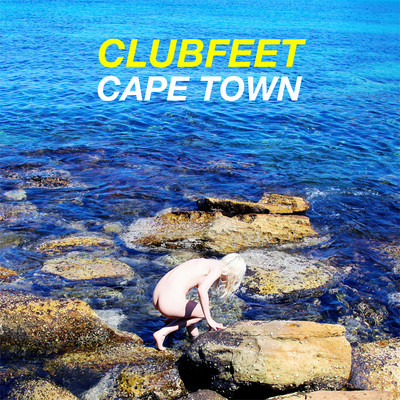 Clubfeet have announced that they are hitting the Australian touring circuit again with a ten date national tour in June &  July. They will be joined by special guests and rising Sydneysiders Panama alongside local supports in each city.

We caught Clubfeet on their tour earlier in the year at The Ding Dong Lounge in Melbourne supported by Chela and Collarbones (two bands that are also on their way up).

Clubfeet began their 2013 takeover with the release of their critically acclaimed album ‘Heirs & Graces’ in January. The album spawned the hit singles ‘Heartbreak (feat. Chela)’ and ‘Everything You Wanted’ – alongside new single ‘Cape Town’, which not only saw their cult profile explode in their Australian homeland but continued to strengthen their international fanbase which started through their first ever release via iconic New York indie dance label Plant Music.

The album’s new single ‘Cape Town’ is homage to their stunning quasi-homeland and an ode to desperate nights out on the rebound. Accompanied by a surreal video clip filmed in the city itself, ‘Cape Town’ is part emotional breakdown, part shimmering late night sweat-out.

The ‘Cape Town Tour’ will see the band in their biggest venues to date following February’s sold out album tour. The band’s ever-expanding cult following and reputation as an incredible live act will ensure that this is another sold-out affair.

All of that and they’ve just done a support slot for Tegan & Sara too to help build up that fan base!!!

CLUBFEET TOUR DATES – Tickets on sale from 9am local time, Mon 20 May

Tickets available through the venue
* Panama not appearing

Check out ‘Cape Town’ and a few other juicy audio morsels below: