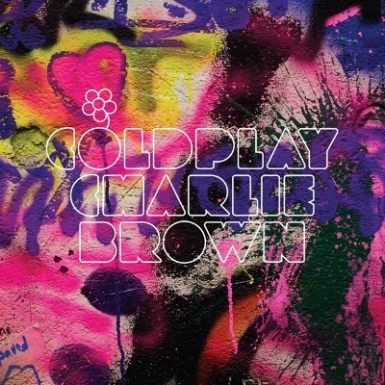 Are you a fan of the new Mylo Xyloto, the new album by Coldplay?  Coldplay’s new single release ‘Charlie Brown’ has been confirmed and we’re excited as this is by far one of the best tracks on their album.

A new live video is up on YouTube right now and the track is due for imminent release.  A ‘proper’ video is due out for this track shortly (according to Coldplay’s official site).

Check out the video here and the great track below.  It’s been a bit quiet online this one so far but we reckon that it will go off like a firework in early 2012!!!  We’ve had a look for any cracking remixes but not come up with any so far (there are some ok ones but no brilliance like Swedish House Mafia gave us)

Check out all things Coldplay at their official site here