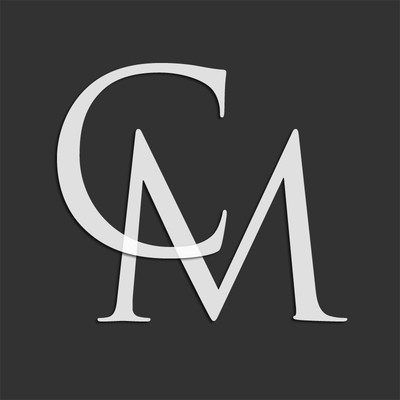 We recently featured the Vicetone track ‘Heartbeat’ which featured Collin McLoughlin.  If you thought his voice was good on that track, you should check out his cover of ‘That Power’ which is originally Will I Am’s track that featured Justin Bieber.  This is probably one of the only times we’ll feature anything that is vaguely linked to a Bieber track.

When I heard the original I thought the chorus was really great but felt the production could benefit from a slightly different direction, so I set out to recreate the song with elements of dubstep, hip hop, and trap.  I reproduced the entire beat, re-sang the lyrics and actually sing rapped Will I Am’s verses.

Check it out below all filmed in NYC and make sure you get your fix of his take on Madeon and One Republic’s tracks below too.