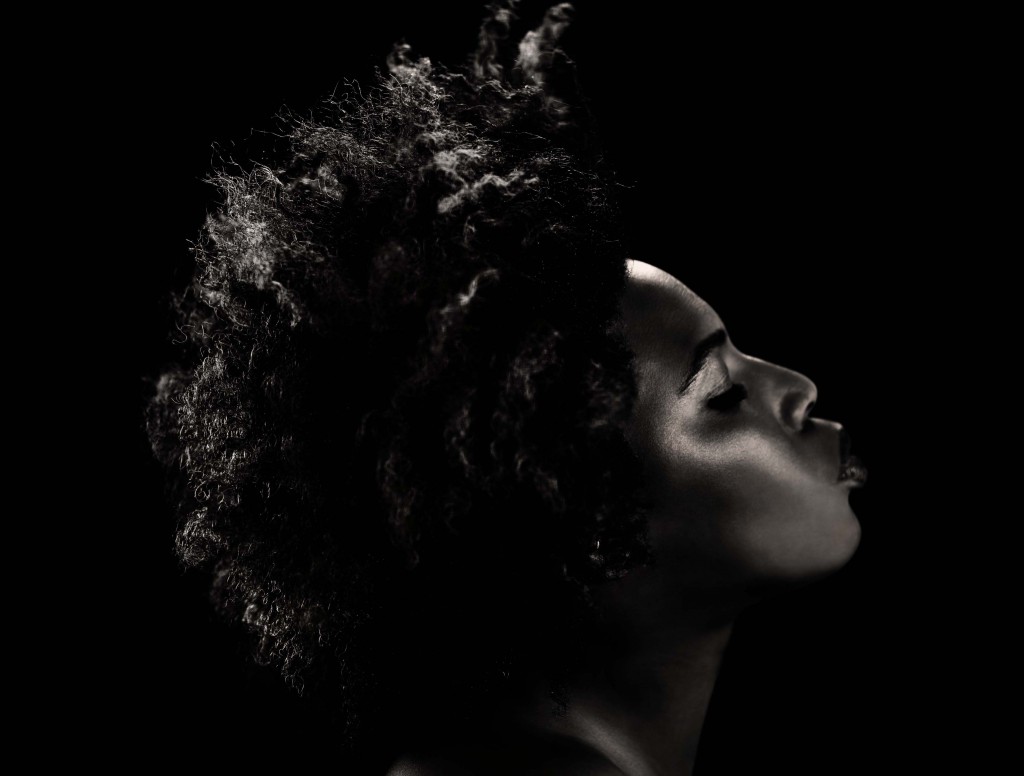 To celebrate the New Hamer Hall in Melbourne, the Arts Centre and David M. Hawkings are presenting an opening season program and the fantabulous Macy Gray will be performing songs from her new album Covered along with a selection of her greatest hits.

Arts Centre Melbourne has invited Macy to hold an intimate performance on Friday 21st September to show off the new state of the art acoustics at the New Hamer Hall as part of her national tour.

So, the big question is are you a fan of Macy Gray?  If you are, you should be getting along to this one to catch her performing a string of hits she’s had over the years.  If you’re not, you might just be interested in coming along as her new album Covered is a collection of handpicked songs reinterpreted in her own style.  The covered album includes her take on classics such as Radiohead’s Creep, Arcade Fire’s Wake Up and Eurythmics Here Comes The Rain Again.

I have to say that her version of Wake Up is a hell of a lot more uplifting than the original (check it out below).

If you want to get yourself along to catch Macy Gray in Concert presented by Arts Centre Melbourne, get yourself clicking on the Art Centre link below and get in quick on tickets as they are selling pretty quick.