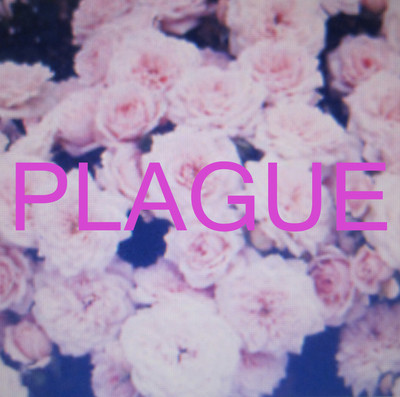 There’s a reason the blogosphere went into a little meltdown this week and that is because Crystal Castles not only dropped a new track online called Plague’ but they also dropped it for FREE to download.  Yep, this song has quite literally spread like the plague online.

Talk about viral publicity.  That’s what it is all about and yes, you’ve guessed it, it is a cracker of a track too.  There’s no point downloading a free dud and this is certainly no dud by Crystal Castles.

Crystal Castles have announced a live show at Billboard Venue in Melbourne at the end of January next year.  I’m all about getting gig tickets but 6 months out might be a little early.  Either way, it’s good to see that they’re hitting the road again for the masses.