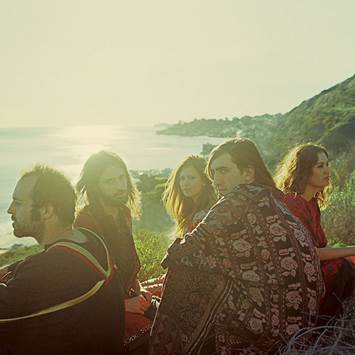 More Cave Rave joy and offerings from Crystal Fighters with this new track ‘LA Calling’ from the album Cave Rave due out 27th May.

The band are about to kick off their US tour.

Get your fix below and pre order their album on iTunes here : http://smarturl.it/caveravepreordernow: