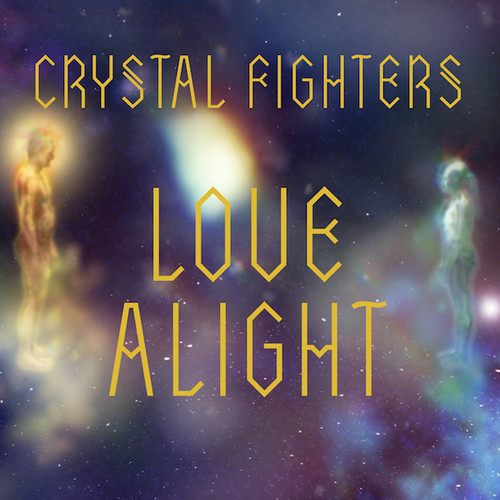 This is the first new offering from Crystal Fighters since they hit you between those ears with their Cave Rave album.  It’s another killer track that they’ve managed to squeeze in after finishing up quite a humongous global tour.  How’d they find the time to make this gem?

Crystal Fighters did on their recent tour what most don’t do for me and that’s make a gig better and better every time you see them.  Particularly after the last time was at SxSW in Austin back in 2012.  I didn’t think they could better it but they’ve turned into one hell of a machine on stage now and with that comes a powerful performance.  I’m looking forward to hearing this live next they hit our shores.

Hit the track up below and on iTunes: www.smarturl.it/lovealight