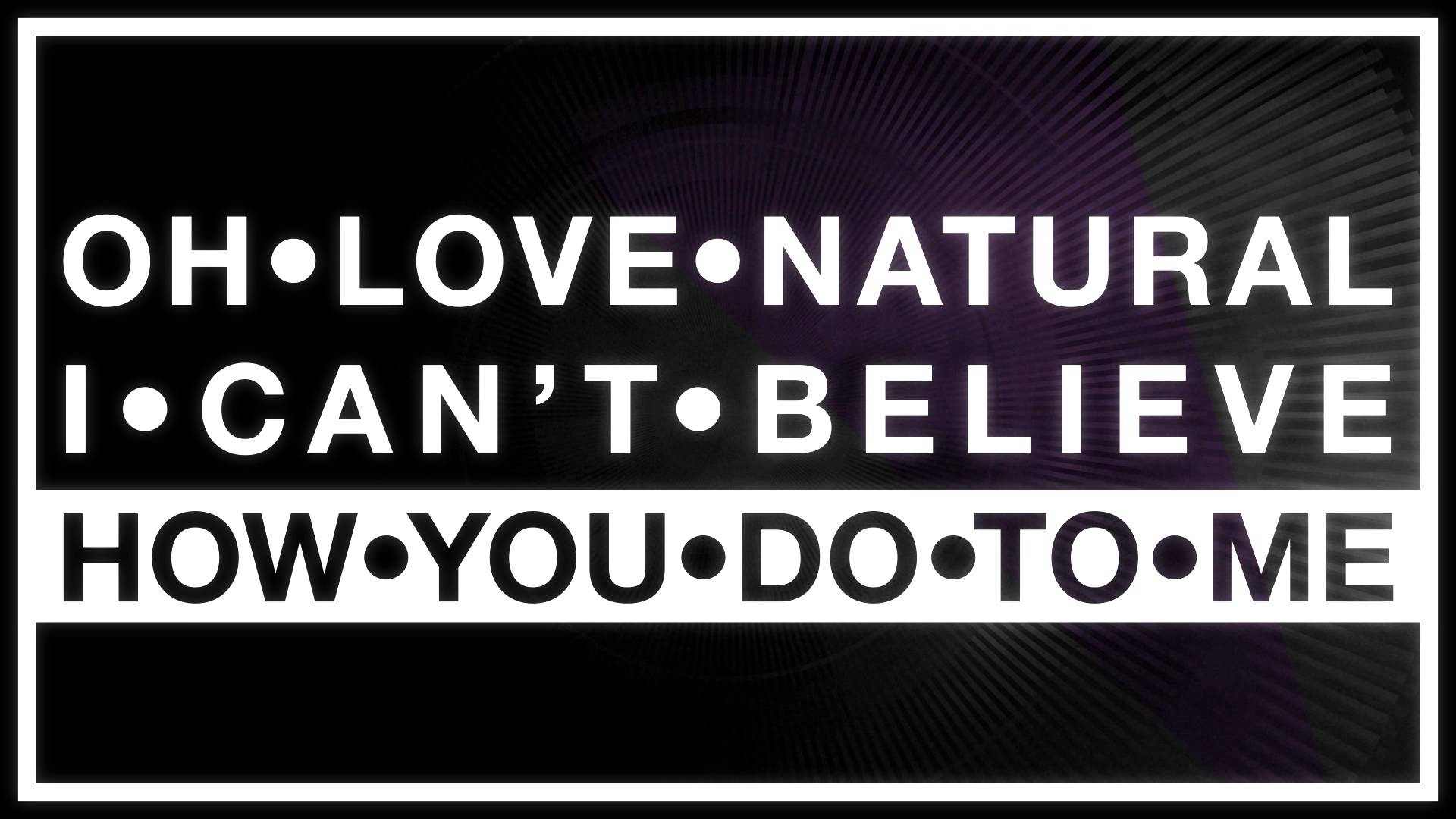 Firstly, this track is awesome because it features on the FIFA 2014 soundtrack.  Definitely a stamp of quality approval.  Secondly, this track is the hot new release from Crystal Fighters and they’ve dropped a brand spanking new video to go with it.

If you haven’t bought the album Cave Rave or seen this band live, you are missing out on some serious ear and eye gold.  Crystal Fighters have just wrapped up their US tour supporting Portugal. The Man.  However, if you are in Australia, you can catch them live in January 2014 when they hit Aussie shores.

If you are in Melbourne, not only can you catch them live at The Corner, but the stellar band Clubfeet are supporting too.  Sounds like a 2 for 1 band bonza kind of gig as far as we are concerned and we’ve snapped up our tickets already.  We seriously suggest you should too as we caught this band back at SXSW 2012 and it was the highlight of the festival for us.

Check out the video: