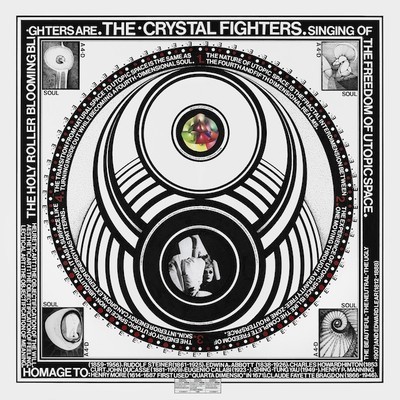 New video alert! Crystal Fighters drop the official video for their track “Separator’ and they also drop a new track ‘Wave’ online for all to soak up.

They’re also hitting the US road in June and we highly recommend that you catch this band live.  We have and they’re firmly imprinted on our mind as one of the best live acts we’ve seen (and we’ve seen a lot).

Give this some eye and ear time. Pre-Order the album Cave Rave HERE