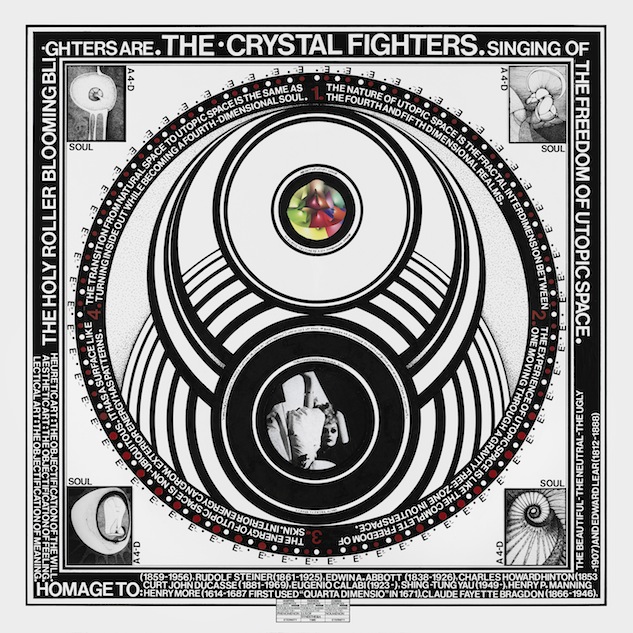 The Crystal Fighters are dropping audio bombs from their new album at the moment and this track ‘You & I’ is another sweet sensation of the sonic variety.  I can never get enough Crystal Fighters and this just adds another tasty morsel to the playlist.

It’s a double treat below too as they’ve dropped the new video with the track.  Get your two times of soundcloud and video below: