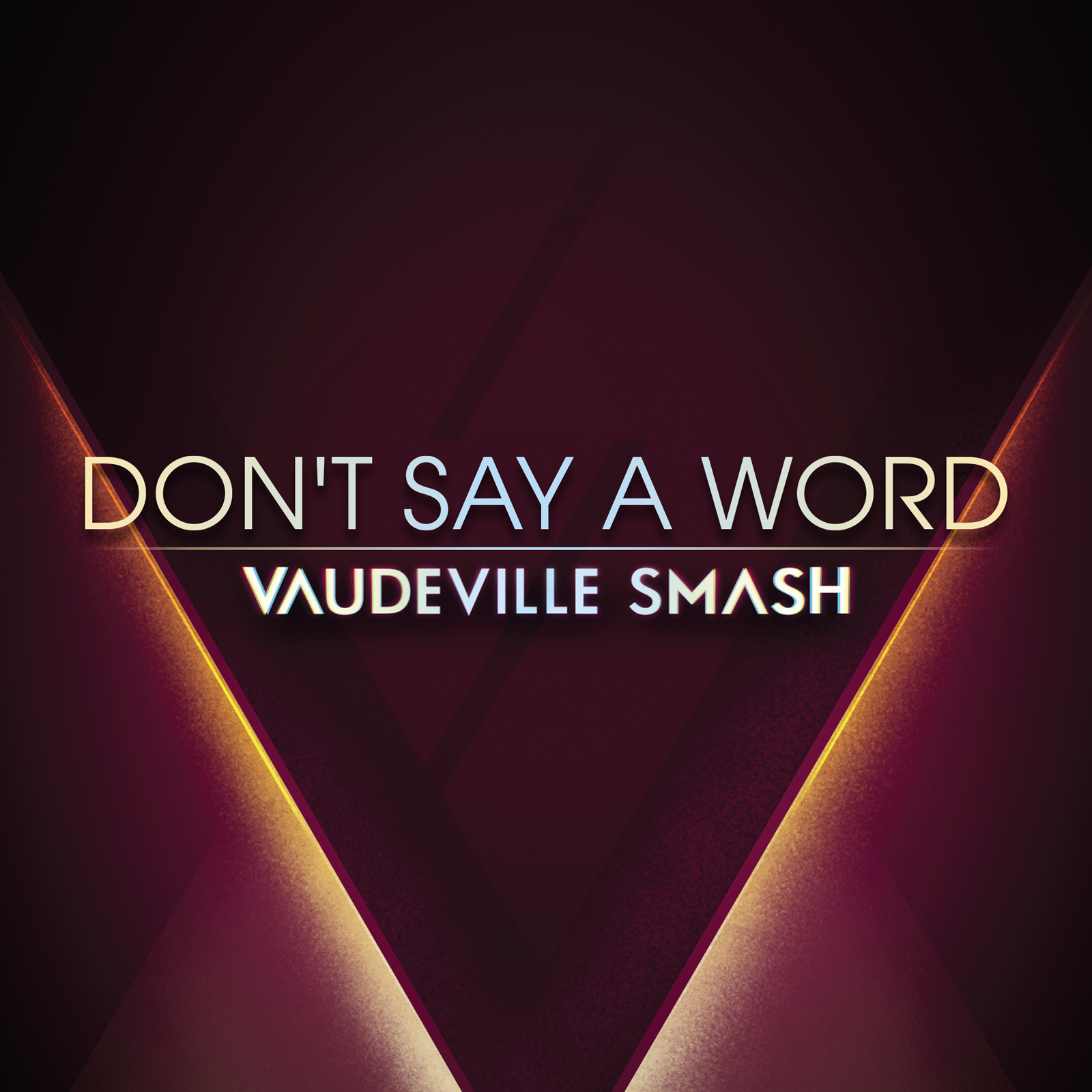 You know how it is when you either know the killer plot twist in a movie (Gwyneth Paltrow’s head anyone) or when you know there’s a surprise up your sleeve that you can’t wait to let the cat out of the bag?  Well…this track from Vaudeville Smash is the musical equivalent of that.

We heard the unmastered version of this track way back in August last year and when we heard it, we knew it was an instant stunner of a track. A hit! A smash! A Vaudeville Smash in fact!  So, when you know that the track is going to be the 3rd release from their forthcoming album and you have to wait patiently wait for it to drop and for people’s reactions to match what you already knew a while ago, it is with great relief that we can say we’re finally here and the track is finally out.

If you are familiar with Vaudeville Smash, on first listen you might think that the Lucchesi brothers have taken a different direction and are heading into the night away from discoville just when discoville is heading right for us.  Well, you need not worry as several listens to this track will make you realise there is still an underlying consistency with all things Vaudeville Smash on this one and it will lead you straight into the waiting arms of their forthcoming album Dancing For The Girl which is due out in early May.

These are golden times for tracks like this and we reckon that this track and this band are ready to hit you right between the ears at just the right time.

If you love this track, you can also catch the band live when they hit the road in June to promote the new single and album.

Get playing this track below and if you like it, give it a heart on Hype Machine to help the band and to drive it up the charts too:

Check out one of their older tracks too and listen to that guitar riff.  There’s some definite comparisons with the new Daft Punk track ‘Get Lucky’ and this one from Vaudeville Smash.