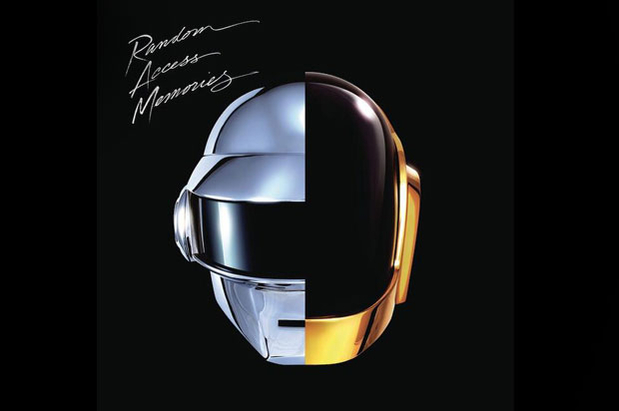 It is official.  Finally! Daft Punk have announced that their new album is to be called Random Access Memories and according to iTunes AUS it is set for a release date of 17th May 2013 in Australia and 21st May 2013 elsewhere.

The artwork is the same as all those posters that were popping up in Austin at SXSW and around the world.  It looks like it is due to be a 13 track bonanza and the clock is now ticking down to when this new album is released.

So then.  We mentioned a few days back that Nile Rodgers is going to be speaking at the International Music Summit in Ibiza between 22-24 May. If the album is due to drop a week before IMS, does anyone else think there’s gonna be some Daft Punk action there too?  It would be a prime location and a sure fire time to launch the album with that surprise performance everyone is desperate for.

Click here to pre-order the most the new album and to be taken on a magic electronic carpet to the iTunes from your part of the globe.