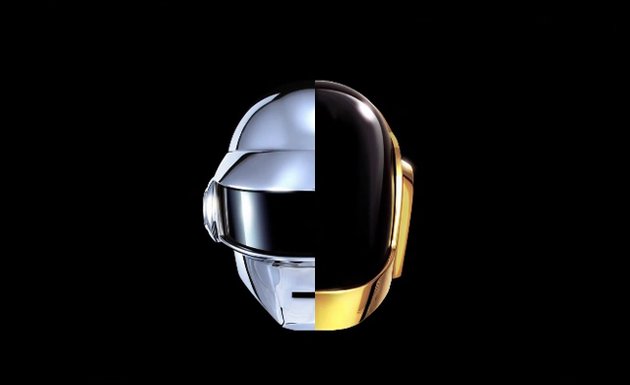 I’m not normally into the rumour business or putting fake facts on YMR.  However, and it is a very BIG however, there are some very firm rumours today that Daft Punk will be playing SXSW this week.

If it turns out to be true it is going to be one massive week.  It would be rather appropriate too as we’re heading to a SXSW Interactive Tron Party tonight.  With Depeche Mode and Prince (just confirmed) now playing, it makes this year’s music festival as big as it has ever been.  All we need now is David Bowie to play and it will seal the deal on what is set to be a quite sensational SXSW in 2013.

Updated: At this stage, rumours say it is at The Capitol on Weds 13th March.

More to come if this is confirmed.