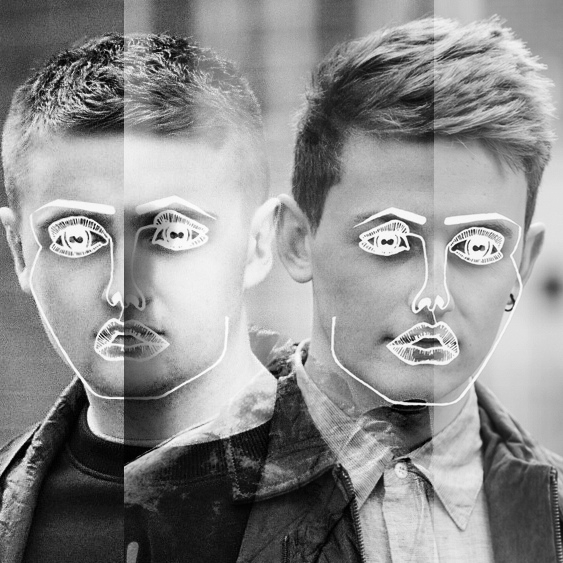 We’ve had grins bigger than a Cheshire cat on our faces since we had the Disclosure album Settle sent through to us.  So much so that we’re a little frustrated that we can’t get it out to you on a stream until it officially drops.

What we can say is that one of the biggest tracks on the album is ‘F For You’ and they’ve kindly dropped it for a stream for us all to get our big fat fixes of until the album drops.

This track is what the album is all about.  One listen to all 14 tracks and you’ll know you have an album in your possession that is one of the albums of 2013 for sure.

Our album review is coming at the end of the week.  In the meantime, check out the two album tracks from Settle below and get your remix fix too: