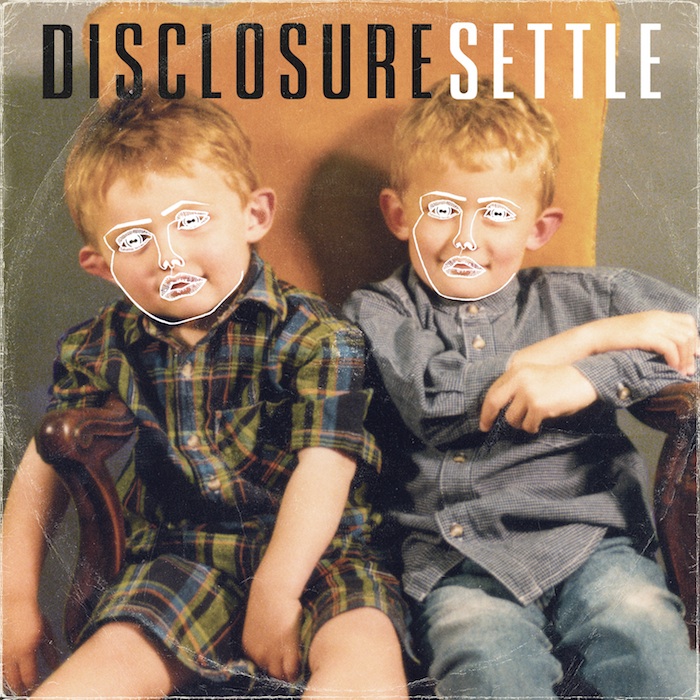 If there is a forthcoming album that should be getting as much hype as Daft Punk’s Random Access Memories, it is definitely Disclosure’s Settle.  People have been falling over themselves for any track that Disclosure drop (including their new one with Eliza Doolittle) and this is going to send shockwaves online when it drops.

Having built a name for themselves as awesome producers, Disclosure have been locked away working on what is set to be one of the debuts of 2013 and surely one of the biggest releases of the year, due for release on 31 May 2013.

Leading the charge into the album is the single ‘You & Me’ featuring Eliza Doolittle (check it out below if you’ve missed it). The follow up to previous anthemic singles ‘Latch’ and ‘White Noise’.

Most recent releases ‘Latch’ featuring Sam Smith and ‘White Noise’ featuring AlunaGeorge have both been certified Silver in the UK and peaked at #1 and #5 on the ARIA Dance Chart respectively. Disclosure were named Beatport’s Artist of the Year in 2012.

And….not forgetting the quite amazing remix of Jessie Ware’s track ‘Running’ which was roughly around the time when we first started to prick up our ears for Disclosure.

On the live front, Disclosure are continuing to smash it worldwide – their March UK tour sold out completely which led them to a run of sold out North American dates and back into Europe to close the month. The rest of 2013 promises to throw up a hugely impressive touring schedule that only someone their age could handle.