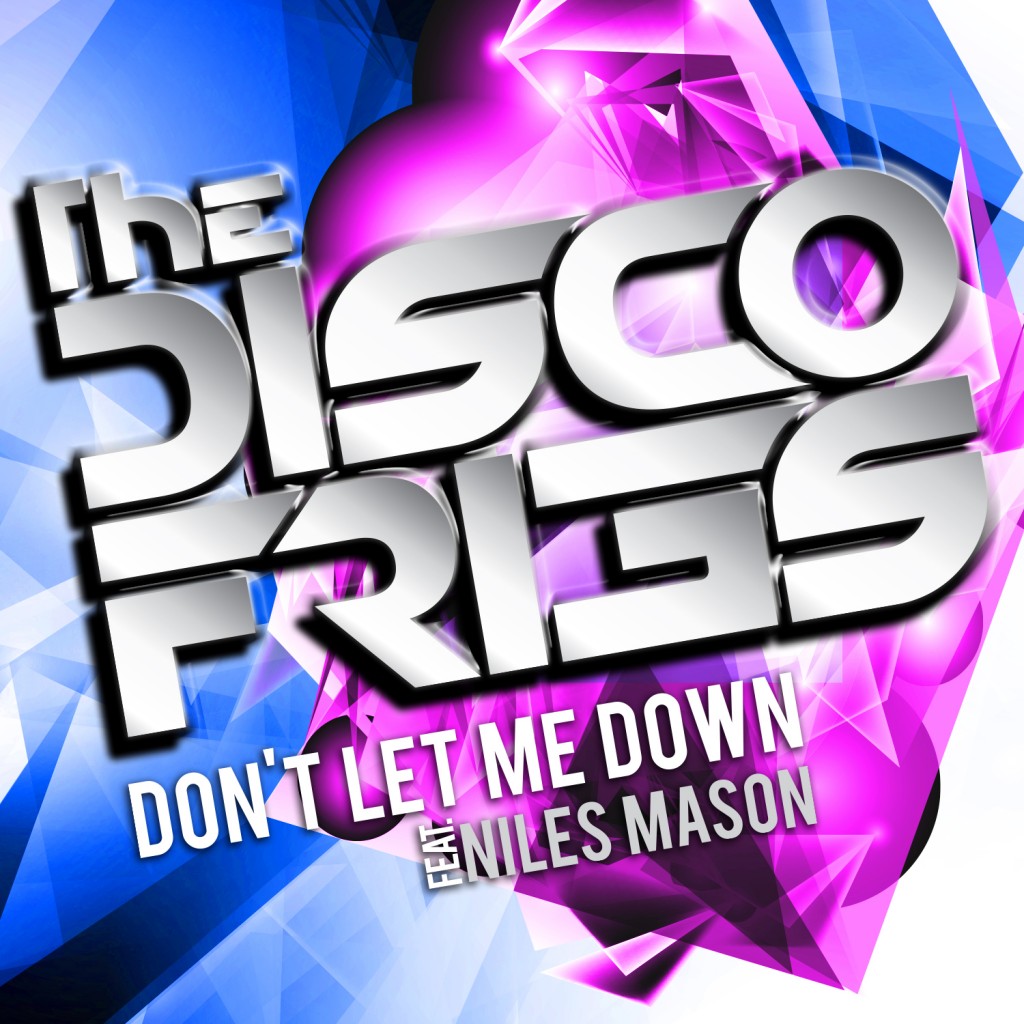 The Disco Fries have returned for the premiere of their latest single ‘Don’t Let Me Down’ Ft. Niles Mason. This is the second single the Fries have released with the renowned singer, whose vocals are reminiscent of his work with David Guetta on tracks such as ‘Louder Than Words’.

Niles Mason also featured on the track ‘Born To Fly’ with the Disco Fries which is a sensational track and this new track is on par with that mighty audio effort.

You can get this track through link below via Beatport and it’s out now via Central Station/Ministry of Sound.

Can I also say that this track has the Optimus Prime of artwork.  BOOOM to that!!