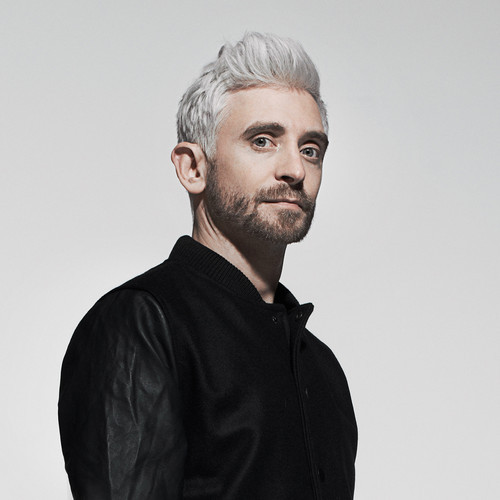 Why is this track not going off big time?  DJ Fresh has teamed up with Ellie Goulding for new track ‘Flashlight’ that is a killer fourth single from DJ Fresh’s new album due out later in 2014.

This was premiered as Zane Lowe’s Hottest Record in the World on BBC Radio 1 on 16th July 2014.  DJ Fresh is currently hosting a monthly Capital XTRA ‘Future of Dance’ residency and is following upcoming live shows with more dates in the pipeline for the autumn.

Get out of the way, DJ Fresh and Ellie are coming through!