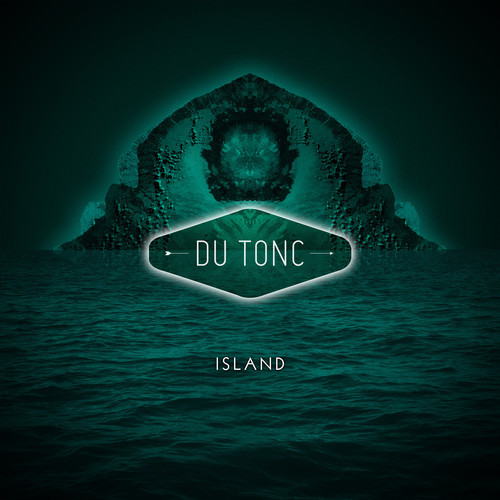 What an exceptionally great track from Du Tonc.  What starts out as a little slow burner turns into what sounds like a sister or distant cousin of a track to Van She’s ‘Jamaica’.

On first play, we were wondering where this was going in the first minute of the track.  By the end, we knew where we were. Blissful beat heaven!

We suggest you plant yourself firmly in front of a sunset with a jug of cocktail and kick back to this track on repeat play.  Seriously good!