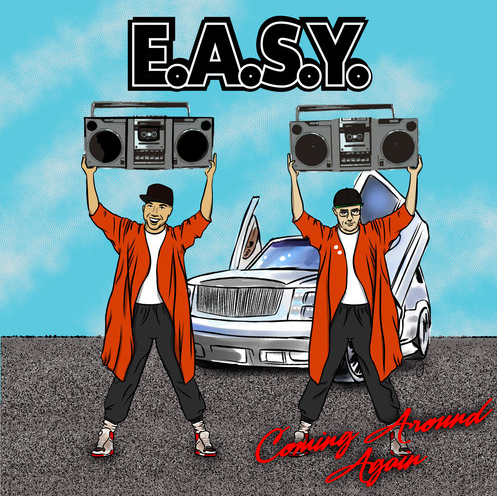 E.A.S.Y. hit you up with a mesmerising video performance of ‘Coming Around Again’.

After their first ever release and #liveremix video parodying Andy Samberg’s ‘When Will The Bass Drop’ skit started a Twitter craze and inspired DJ Craze to do his ‘New Slaves’ routine and an official remix of A-Trak’s single ‘Push’, E.A.S.Y. returns with their second original track.