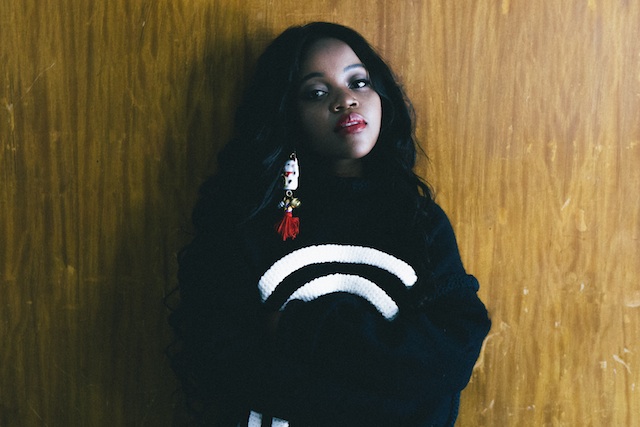 Tkay Maidza has just gone Janet Jackson x Nicki Minaj on us all!!! This is BY FAR the strongest and most outstanding Tkay Maidza track that has dropped.

The key thing here is that the temptation to over produce the rawness of Tkay Maidza’s talent has not been ventured into and what you have here is a weapon of Maidza destruction that will have you hitting play again and again again.

The mix of vocals and rap on this succeed so well.